1 Travis Pastrana Confirms Presence in the 2010 Race of Champions

5 Travis Pastrana and Tanner Foust Team Up for ROC Showdown
Car video reviews:
Up Next

Pastrana to Make NASCAR Debut in the Nationwide Series 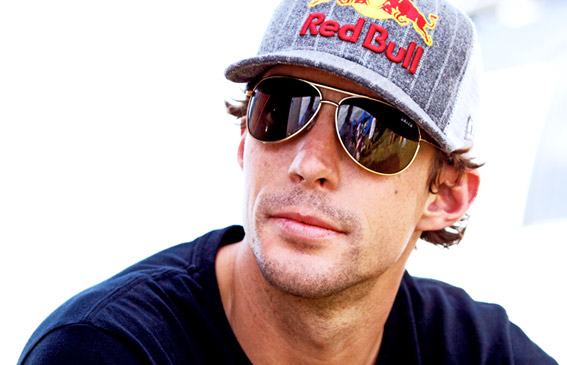 After winning it all in the X Games and the American rallying scene, it was only a matter of time until Travis Pastrana would have turned his attention to NASCAR racing. Well, that time has finally come, as the 27-year old American announced a multi-year plan to become a regular in the second tier NASCAR Nationwide Series with the newly-formed Pastrana-Waltrip Racing.

According to Autosport, multiple X-Games freestyle motocross gold medalist and Rally America champion Pastrana will drive a Toyota prepared by Michael Waltrip Racing for an overall 7 races in the 2011 Nastionwide Series, followed by 20 races in the same championship a year after. Additionally, he is also scheduled to make several outings in NASCAR's lower-level series throughout the next year's campaign, in parallel to his Nationwide programme.

“I've been following NASCAR closely for years as a fan, with competing in the sport a life-long dream. I decided it was time to try and turn that dream into reality and, with the help of the Bechtel family, Michael Waltrip Racing and Wasserman Media Group, I'm now one step closer,” said Pastrana.

The ultimate goal for Pastrana, except for the one to win a race in the Sprint Cup Series (actually we came up with that), is for him to make the field in the 2013 Daytona 500 race in the premier NASCAR series.

“As a race team owner, we are always looking for ways to deliver to our partners and engage our fans better. This is an opportunity to showcase our company and our sport to a new generation of young fans,” said team owner Michael Waltrip.

“We're also looking for that next big star. Travis already is one and action sports is full of talented athletes. Having Travis as a part of our programme adds another great dimension to our team and to NASCAR.”