2 New PACCAR MX Engine for Kenworth and Peterbilt
Car video reviews:
Up Next 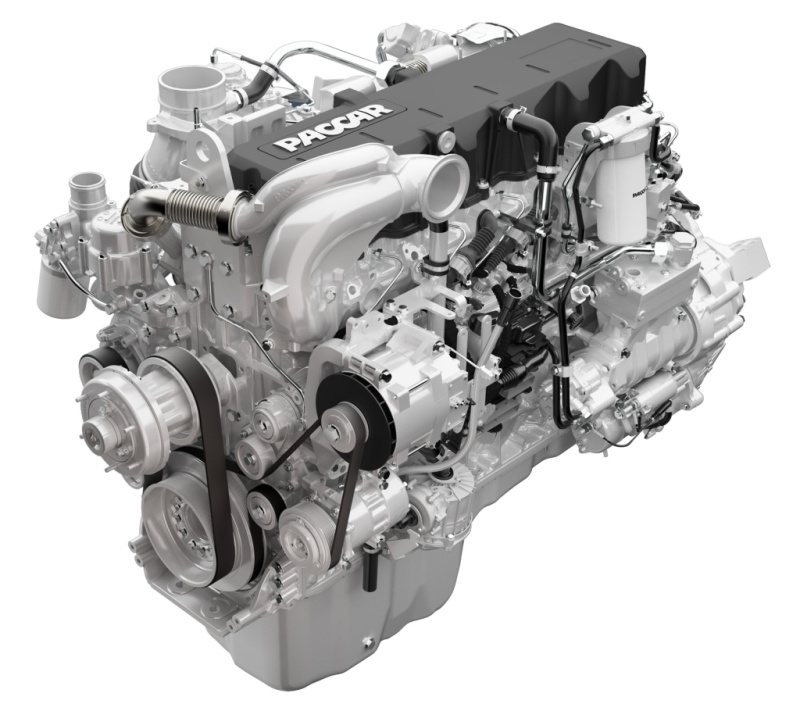 Following the certification received from the Environmental Protection Agency's (EPA) for the Paccar MX 12.9l diesel engine, engine manufacturer Paccar announced the same feat has been achieved in California, where the California Air Resources Board (CARB) decided the unit meets the current emissions standards.

The PACCAR MX engine uses Selective Catalytic Reduction (SCR) in combination with exhaust gas recirculation (EGR) to meet the EPA 2010 diesel engine emissions regulations. The MX has already managed to secure its share of awards, as it already received the “Best Engine of the Year Award” at the Bus World Asia Exhibition in Shanghai, China.

The Paccar MX 12.9l diesel engine will be fitted into the next generation Kenworth and Peterbilt trucks. The MX unit will be made available with power outputs ranging between 380HP to 485HP and torque levels reaching 1,750 lb-ft. According to the engine maker, the unit has been subjected to tests equivalent to traveling 50 million miles on the roads, including through hot and cold temperature extremes, high altitudes and difficult vocational applications.

“Paccar customers have benefited from the superior performance of the Paccar MX engine in DAF vehicles for years,” Mark Pigott, Paccar CEO added. “Kenworth and Peterbilt customers will now be able to enjoy the industry-leading reliability, fuel economy and resale value of world-class vehicles with PACCAR MX engines.”