1 Hybrid Vehicles: a Short History of the Alternative Drive

2 Road Traffic History - Before the Streets Got Swamped

5 The Historic Benz
Car video reviews:
Up Next 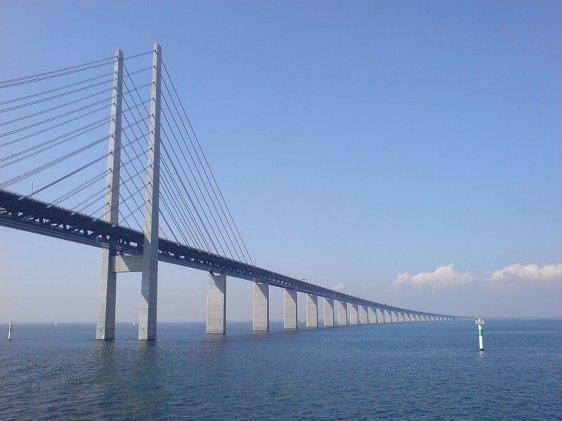 It goes without saying that road infrastructure is a contributing factor to what people call these days “the passion of driving”. And it's pretty much obvious that every car aficionado out there hopes to get at least a chance to drive a fast car on a road with no speed limits. But that's what the famous Autobahn is for.

Oresund Bridge however is a bit different, as it's not only a bridge that allows drivers and passengers alike to enjoy some great views when crossing the Oresund strait. No, it does much more than that. It connects two states, two different cultures and two sides of the world, as it joins the international European route E20, linking the Scandinavian road network to the one in Central and Western Europe.

We're pretty sure most of you haven't even heard of the Oresund Bridge and that's quite alright because this is a somewhat new project that was created as part of an agreement between Denmark and Sweden signed in 1991.

Oresund Bridge is one of the biggest infrastructure projects in Europe, as it has a total length of around 10 miles (16.4 kilometers), comprising a 4-lane road and two train tracks. But what’s more interesting is that the whole construction is made of a bridge, a tunnel and… one artificial island that makes the connection between the two.

The bridge connects the metropolitan areas of Malmo, Sweden and Copenhagen, Denmark, and carries more than 6 million cars every year, although officials of the two countries claim the figures are even higher. It's no surprise though because the residents of the two countries are now using the bridge on a daily basis as there is no border, both Sweden and Denmark being members of the European Union. 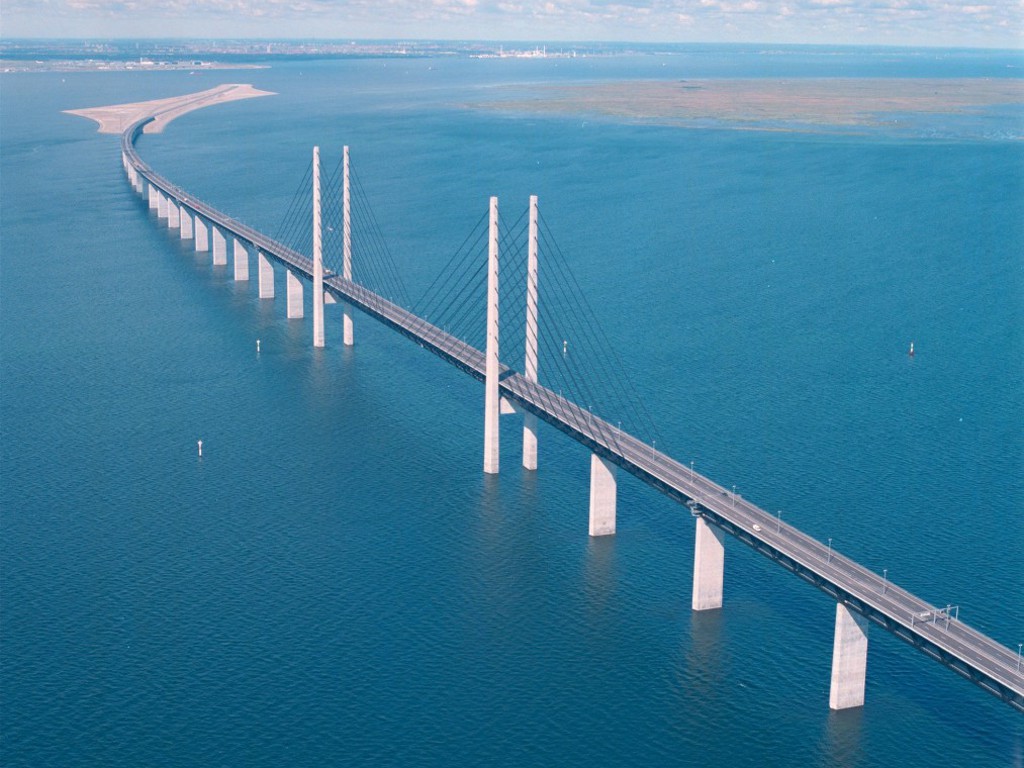 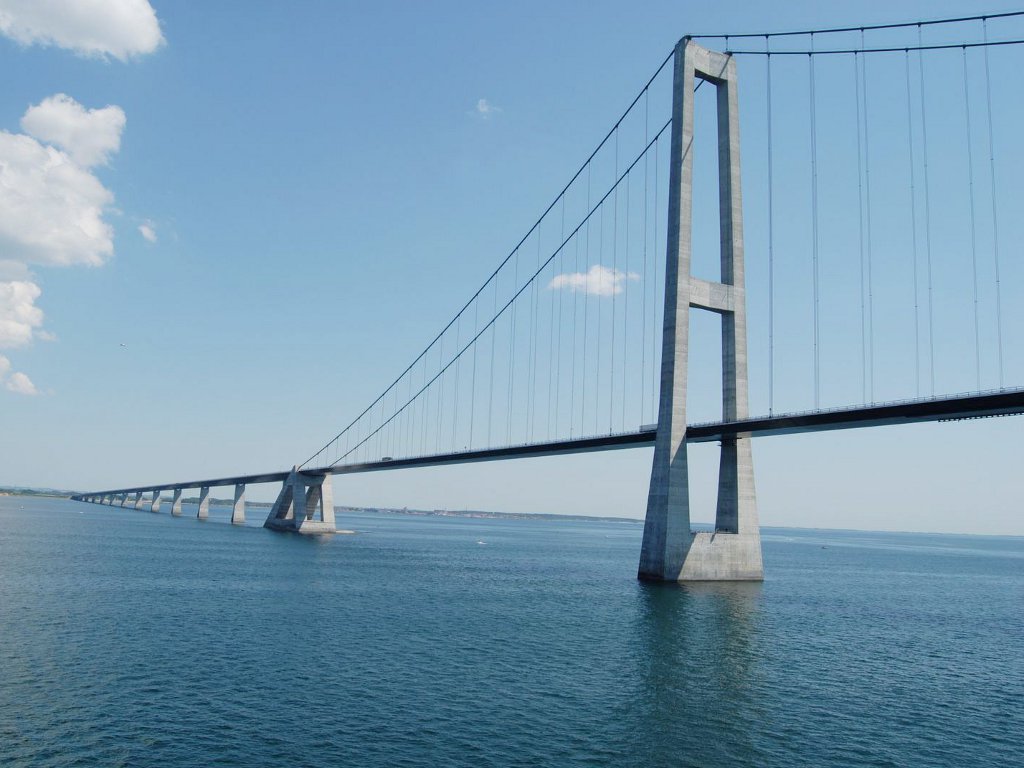 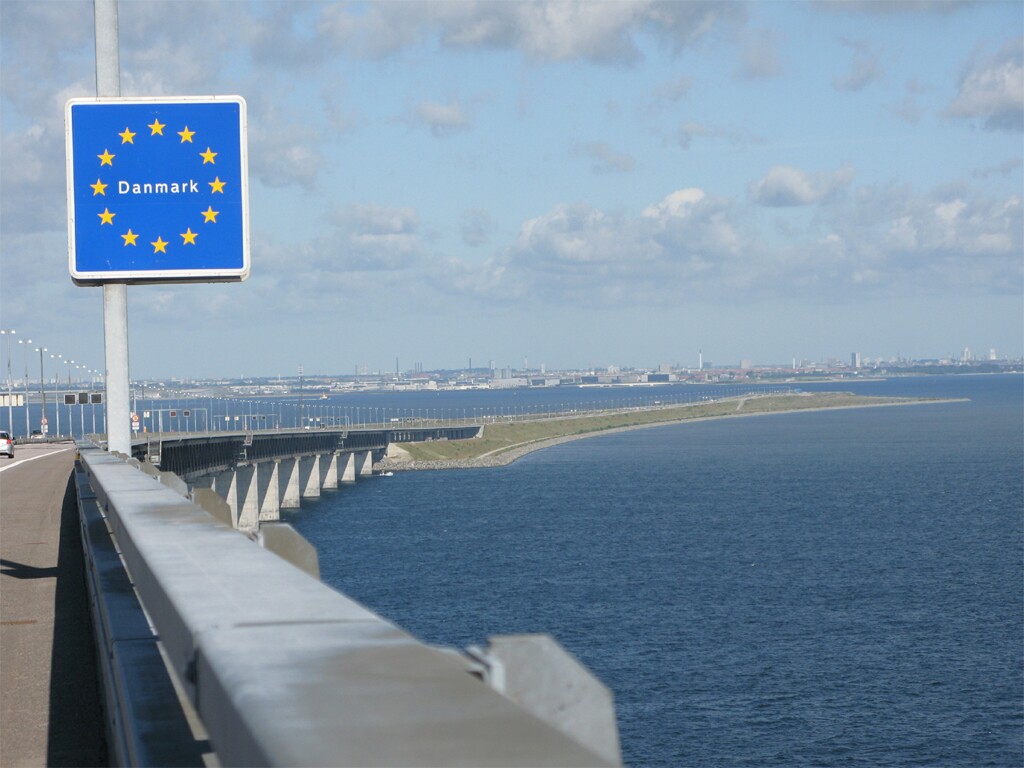 Although there are generally no passport inspections, authorities of the two countries sometime initiate random verifications, but that only happens a few times per year.

The border is located on the bridge at 5.3 kilometers (3.3 miles) from the Swedish side, but as said, thanks to the Schengen Agreement, drivers are able to pass freely.

The bridge is constructed in the Flintrannan navigation channel and boasts the longest cable-stayed main span in the world (490m). It’s made of steel and concrete and has two levels, one for the motorway and one for the railway. Furthermore, the structures that are now supporting the bridge contributed to the creation of artificial reefs, so underwater life wasn’t harmed at all.

It is estimated that the bridge itself has a weight of 82.000 tons and is held up by concrete structures installed at every 140 meters.

The tunnel on the other hand is made of a tube tunnel that in its turn comprises 20 concrete segments constructed separately and weighing around 55.000 tons each. The undersea tunnel measures 3.5 kilometers (2.1 miles), while each entry adds another 270 meters.

The tunnel has a total of five tunnels, two for the railway, two for the motorway and one for emergency, with a total width of 38.8 meters. 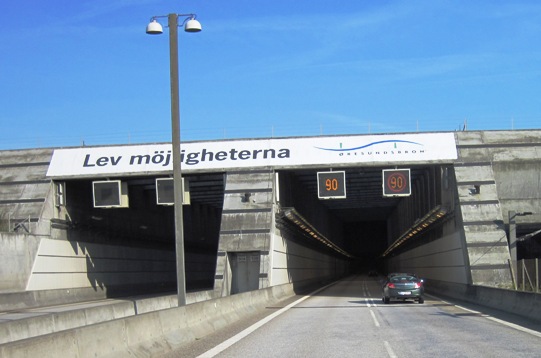 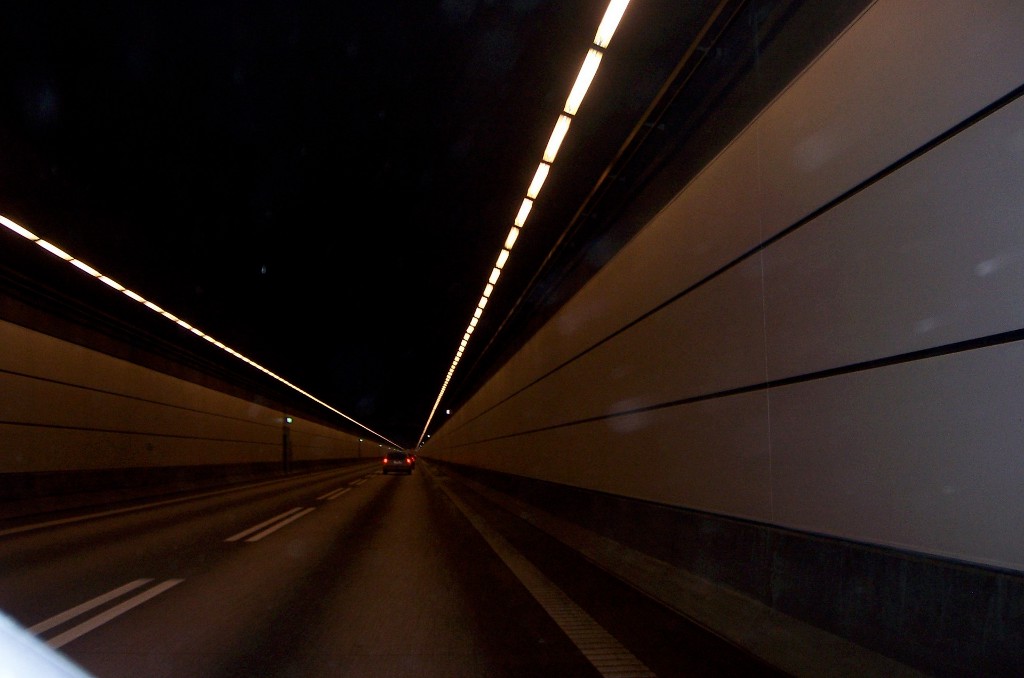 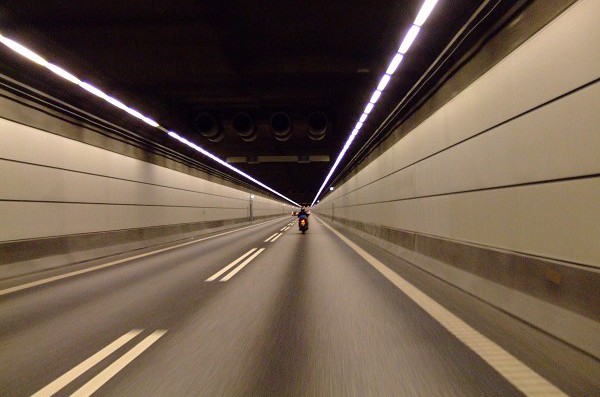 Last but not least, the Peberholm artificial island has a length of around 4 kilometers and a width of 500 meters, being made of rocks and soil left from the construction of the bridge and the tunnel. According to various figures, the project needed around 1.6 million m³ of stone and 7.5 million m³ of sand.

The overall costs of the bridge are enormous and that’s one of the main reasons why the whole project was in doubt a long period of time. Building the tunnel needed around DKK 3.98 billion ($681 million), while the artificial island had a cost of DKK 1.4 billion ($239 million). In the end, the bridge was supposed to be the most expensive part of the construction, with an estimated value of DK 6.3 billion ($1 billion).

But these were only the initial costs of the project. In the end, the Oresund Bridge and the adjacent structures reached a record DKK 30 billion (around $5.7 billion)! But that’s not at all a problem, the authorities of the two states claim, because the investment shall be paid off by 2035.

But the way things are developing these days is encouraging. While only a few drivers chose to cross the bridge after the July 1st, 2000 opening date, especially because of very expensive tickets, more than 25 million passengers are now using the bridge every year. And figures tend to increase on a regular basis.

Crossing the bridge however remains an expensive experience. If you wish to do it just once, you have to pay 43 Euros for a car that measures up to 6 meters, while a motorcycle needs a 23 Euros ticket. Drivers of buses that exceed 9 meters need to pay no less than 206 Euros per ticket!

Of course, authorities of the two states have created a special discount system, so drivers who cross the bridge on a regular basis can purchase tickets at a special price. In addition, customers who decide to use it during the weekends benefit from reduced rates regardless of the vehicle they own. 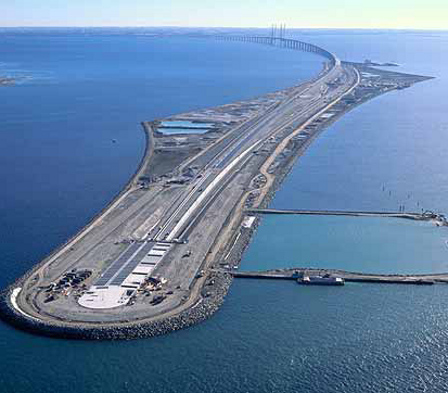 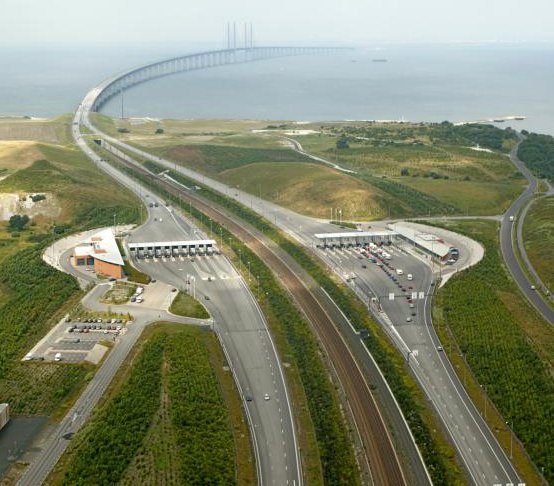 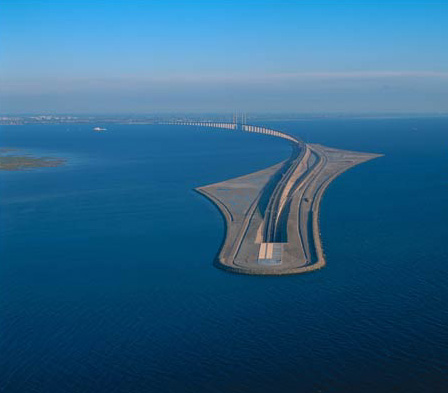 It seems that plans for a bridge between Sweden and Denmark emerged during the 1880s and even if it received the approval in early 1990s, the project faced a firestorm of opposition. And it’s no surprise why. Besides the fact that it could very well destroy underwater life, the gigantic Oresund Bridge meant that a high level of pollution and emissions would be created in the region.

But in the end, the Oresund Bridge came to be. It’s a breathtaking project that not only serves as a connection between two states, but also a great way to bring people together. And that’s how the automotive world has a great contribution to mankind.