3 U.S. to Have the Largest Neighborhood of 3D-Printed Homes, Construction Starts in 2022

In 2019, U.K.-based aerospace company Orbex wowed the world with its plans to develop the largest 3D-printed rocket in the world, one that would be sustainable and environmentally friendly, being powered by ultra-low-carbon biofuel. Now we’re being presented with the first full-scale prototype of the Primex orbital space rocket proudly sitting on its dedicated launch pad.
7 photos

Orbex describes its recently revealed Prime as the first of a new generation of European launch vehicles, with the space rocket having the mission of launching a new category of very small satellites to orbit. The aerospace also boasts of the fact that its Prime micro-launcher is the first European-developed one to “reach this stage of technical readiness”.

The world’s largest 3D-printed rocket is 19 m (62.3 ft) long and is made in the U.K. and Denmark. Prime is a two-stage rocket powered by seven engines, of which six on the first stage will propel it into the sky, to an altitude of around 80 km (50 miles). The other engine on the second stage of the rocket will help Prime complete its flight so that it can release its payload of small, commercial satellites into Earth’s orbit. Orbex will use its custom-made, high-precision metal 3D printer to print the engines of the rocket.

As aforementioned, the rocket is environmental-friendly, being powered by bio-propane, which is produced from renewables and helps Prime cut carbon emissions by 96 percent, compared to space launch systems that use fossil fuels. Moreover, the rocket has been engineered to be reusable, which means it will not leave any debris on orbit or Earth.

Next on the plate for Prime is to start a series of tests in Scotland, at a test facility close to the company’s headquarters. The tests are meant to help rehearse and optimize the launch procedures. Orbex plans to launch Prime later this year, from Space Hub Sutherland, a new spaceport now in construction on the North Coast of Scotland. 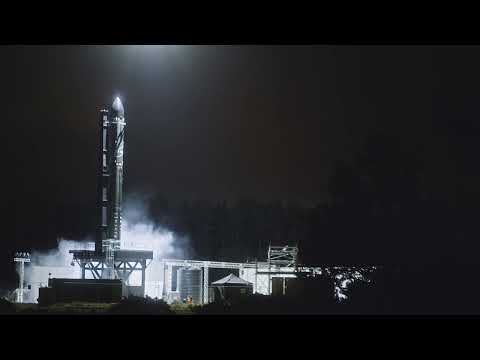