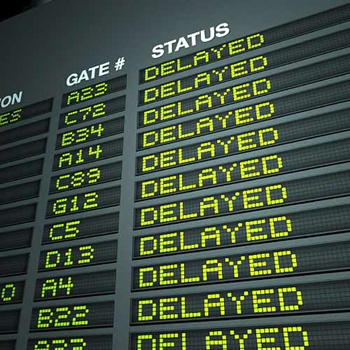 Nick Reilly, currently in charge of Opel and Vauxhall, revealed that Opel's viability plan might be delayed until January, despite the fact that he initially gave assurances the plan will go public in mid-December.

"To ensure that prosperous future, our company needs great products and a winning product portfolio, which includes future technologies and investments. To that end, I held a day-long meeting with senior Opel leadership Tuesday to strategise on what needs be done now and in the New Year," Reilly said in a statement.

"While it is indeed exciting to see that things are coming together, bear in mind this is going to be one of the largest, most complex industrial reorganisations in European manufacturing in years. It will affect thousands of people and their families; impact plants and other stakeholders."

According to some sources close to the matter, GM intends to eliminate around 8,500 jobs across Europe, with Germany believed to be the most affected country. Furthermore, it might close the doors of the Antwerp facility but a decision in this matter is yet to be made.

"We are determined to do this right. We must do this right. Although we had hoped to have the new business model finalised in December, it appears that more work needs to be done and further consultations will not be rushed. I said earlier that we would have a plan in place by year-end. Now it looks like an announcement may slip into January. This is not a broken promise. It is a pledge to do something right," he said.