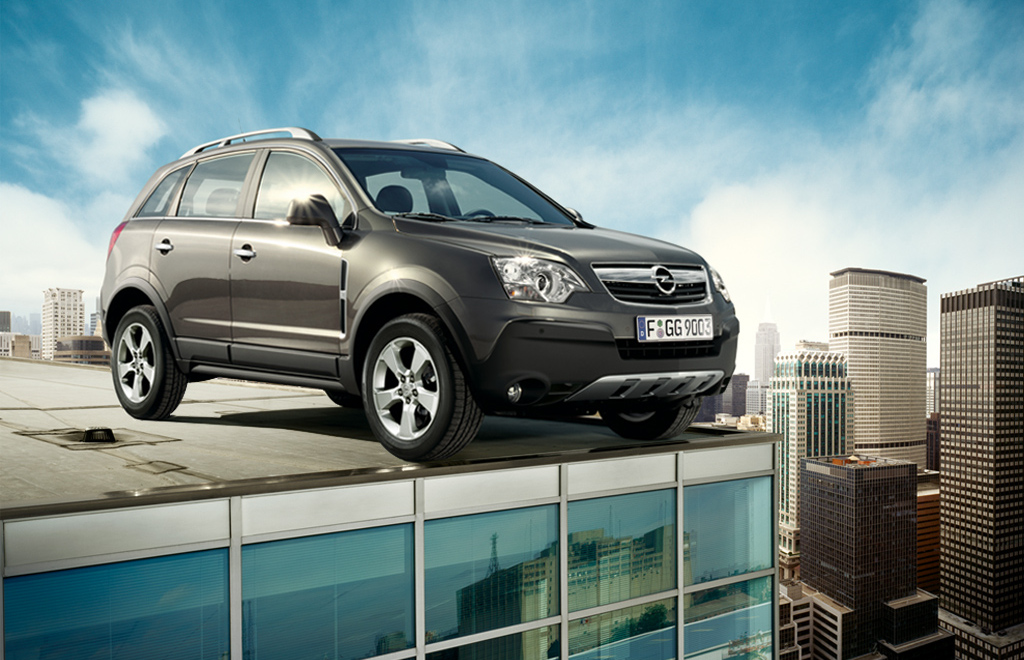 Another important step was taken today by Opel, at about the same time GM's board will meet and (finally, we hope) decide the German carmaker's fate: Opel unions decided to give the manufacturer a green light on its plan to cut 265 million euros/year in costs.

"The cuts are painful for us all, but we are prepared to assume responsibility," Klaus Franz, Opel union chief said in a release, quoted by
Autonews.

The agreement was signed by the unions with Magna on behalf of the 50,000 Opel employees. According to its provisions, as part of the cost cutting measures, about 20 precent of them will loose their jobs.

On the other side of the Atlantic, in Detroit, GM's board if directors is scheduled to get together today and have its final say on the fate of Opel and its long awaited passing to Magna. According to the memorandum signed in the beginning of the year, Magna and its Russian partner Sberbank will take a 55 percent stake in Opel, the workers will get 10 percent, while GM will keep only 35 percent of the business.

Prospect for GM saying yes to the deal are good, as only yesterday Oleg Deripaska, owner of the Russia's second-largest automaker GAZ reportedly met General Motors CEO Fritz Henderson and Magna International co-CEO Siegfried Wolf in the US.

According to some rumors which have been around ever since June, GAZ will eventually take the 35 percent stake Sberbank will receive as a result of its partnership with Magna.