Opel Undisturbed by Lack of EV Subsidies in Germany 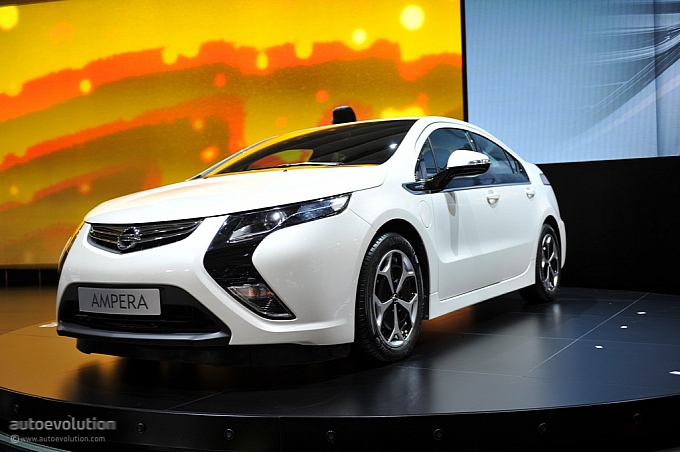 Earlier this week, Germany's federal government reinforced its commitment to make the country the European leader of electric transportation. Despite the confirmed support for the industry, Germany is not ready and will probably not offer financial incentives to the ones purchasing an electric vehicle.

Instead, Germany will try to back the industry through other means, supporting tax exemptions for 10 years for any car that emits less than 50g of CO2/km, free parking for EVs and even some tax deductions for companies whose fleets turn electric.

This plan, which has surely disappointed many automakers that were hoping the government would help them reduce the steep price of electric vehicles (no direct rebates on the purchase of an electric vehicle in the revised plan), has not done the same for Opel's new CEO, Karl-Friedrich Stracke. In his view, further analysis of the plan known as the National Electric Mobility Platform (NEMP) needs further assessment before a final decision is made.

''I was not disappointed with the German government because we need to see the financial opportunities we have in Germany with the budget," Stracke told just-auto.com.

"Merkel said we will revisit our decision in one year's time, depending on sales of vehicles. The NPE (Nationale Plattform Elektromobilitat in German) was very pleased with the outcome and I am part of the NPE."

Germany's goal through NEMP is to have one million electric vehicles on the roads by 2020 and six million by 2030. EUR12 million euros have already been committed to the cause, with additional money to be provided along the way.

Opel is on the verge on launching the Ampera plug-in hybrid in Europe later this year, with a new small electric model being in the works for 2013.