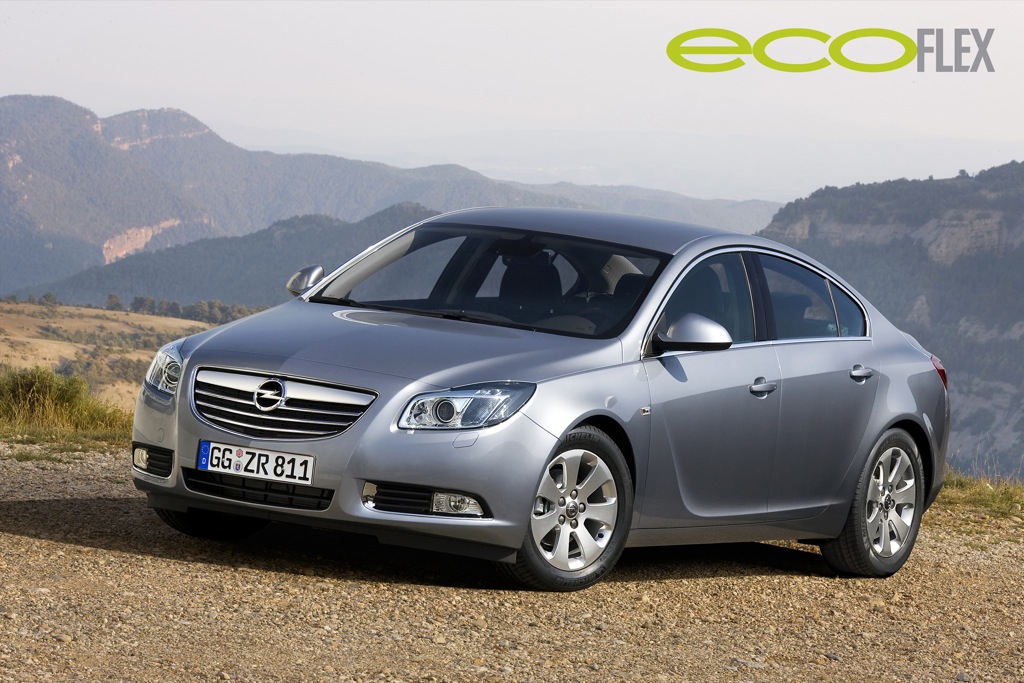 The upcoming Geneva Motor Show will host an impressive number of new models, with several companies, including Mitsubishi, Fiat, Nissan and Cadillac already confirming their goodies for the show. GM's European brand Opel today announced the highlights of the Geneva Motor Show, with Opel Ampera to make its global debut and new Insignia to be displayed in three body styles and two new powertrains.

“Opel’s new extended-range electric vehicle, the Ampera will electrify the world when it is revealed in March at the Geneva Motor Show. Fair goers will be able to see for the first time how Opel works on providing today new solutions to mobility,” Opel said in a press statement, praising the features of the new Ampera.

But besides that, Opel plans to display no less than five ecoFLEX models, low-polluting models that are particularly focused on 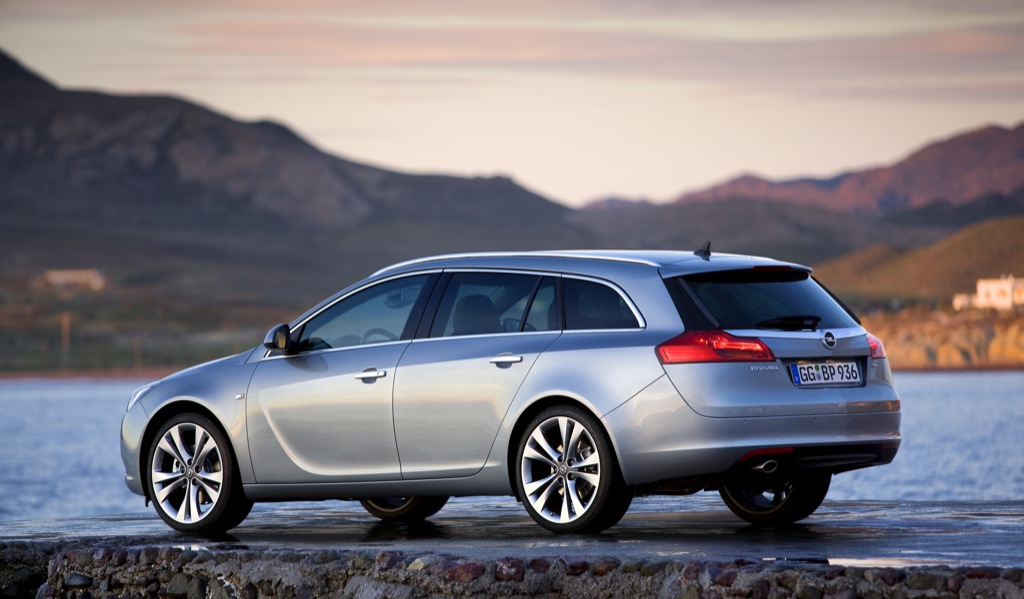 fuel economy. In essence, they are mostly customized Opel models which now feature upgraded engines, capable of deliver much more fuel economy than the previous versions.