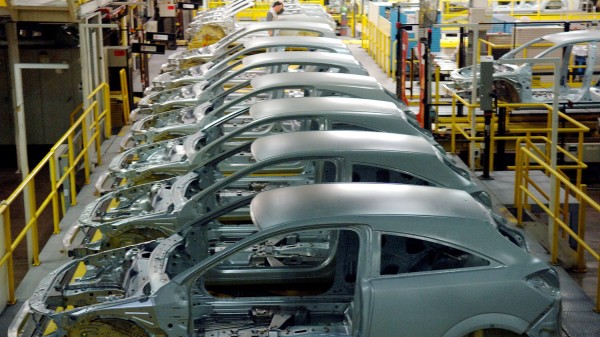 After more than a year of battling for the future of Opel's Antwerp facility, the employees found themselves caught between the proverbial rock and very hard place and had no choice but to agree with the plan proposed by the carmaker's parent, GM.

The official announcement made by GM today states that the plant will be closed "in a socially responsible way," with a significant part of the workforce expected to take the severance packages and leave by "the end of June at the latest."

“We are pleased about the result of the vote, first and foremost because it ends the uncertainty that our employees in Antwerp experienced. They have done a tremendous job in the past, and it is very important to us that they now have a basis for planning their own future,” Opel/Vauxhall CEO Nick Reilly said in the release.

Opel/Vauxhall management and employee representatives also signed a Memorandum of Understanding for the creation of a working group, supervized by the Flemish government, whose main task will be to find an outside investor.

If nothing positive comes from the search by the end of September, the workers who did not voluntarily take the severance package will be forced to, as the plant will close for good.

“The plant is situated in a prime location in the port of Antwerp and should be of interest to a variety of potential businesses,” Reilly added. No details on the severance package have been provided, nor the number of workers who will accept it by June.