3 Opel's New Management Team to Be Unveiled Next Week

New Chevrolet Aveo to Be Made in Michigan 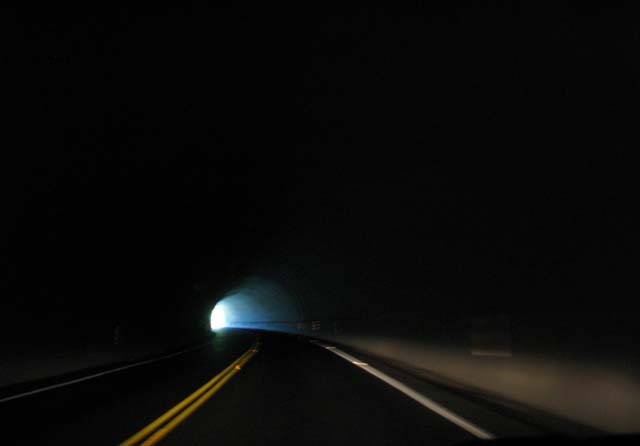 Talks on Opel's future are continuing but restructuring negotiations are expected to come to an end in mid-February, Opel's labor leader Klaus Franz told Reuters. Franz revealed that the two sides are currently negotiating on 265 million euros in wage concessions for the 50,000 employees currently at Opel and Vauxhall.

"We don't have a large time window before we have to have everything resolved," Franz said.

Nick Reilly, interim CEO for Opel and Vauxhall, said in a statement that 2010 is likely to be a difficult year for both companies but General Motors hopes to counteract these times with several new models.

"In addition to the upcoming Opel Ampera, we intend to launch other electric vehicles with range extenders. And, we’ll add pure battery-electric vehicles as well as hybrids to our portfolio," Reilly said in the statement.

"No crystal-ball is necessary to tell you how excited we are to launch the new generation Meriva early 2010. Look, too, for other exciting environmentally friendly launches – like the new Astra ecoFLEX, emitting only 109 g CO2 or the Corsa ecoFLEX with Start/Stop. If you happen to be in Geneva in March, I look forward to seeing you at the motor show."

General Motors is believed to eliminate around 8,500 jobs across Europe, with Germany to be the most affected country. Additionally, the Antwerp plant in Belgium is also at risk, despite labor's demands to keep the plant open. The final viability plan for Opel is expected to be released in mid-January, after GM and governments involved in the matter reach an agreement over the proposed state aid.