2 Opel to Expand on Three Continents 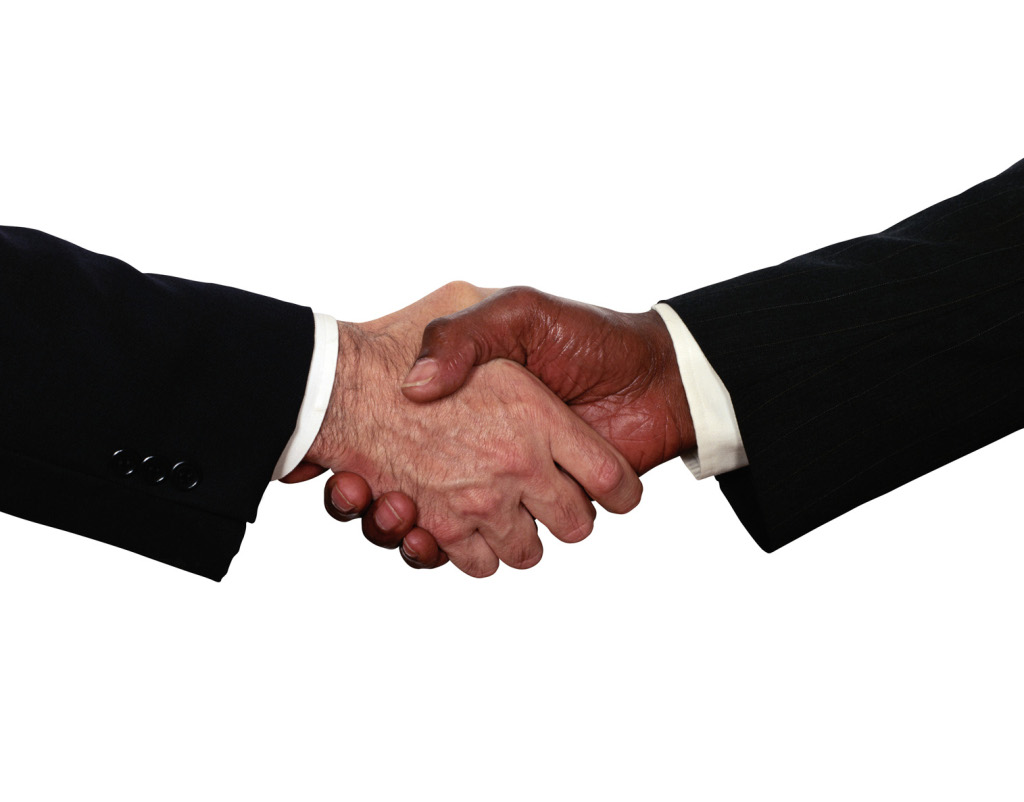 After almost a year of uncertainty and struggle, German carmaker Opel announced today it has reached a tentative agreement with employee representatives for the approval of the so called Plan for the Future.

The agreement states that the carmaker will apply cost saving measures amounting to €265 million annually across Europe, with €176.8 million of that coming from Germany.

To save money, Opel will eliminate the one-off payment slated for the period May 1, 2010 - March 30, 2011. The planned 2.7 percent increase in wages for the metal and electric industry will be postponed until January 31, 2012, while the vacation and Christmas bonus will be reduced by 50 percent. All the above measures will be implemented at sites in Germany, with other locations to follow.

The dreaded job reduction will take place, but the carmaker did not mention how many people will be laid off, limiting itself at saying the measures "will be implemented site-specifically and reviewed with the local employee representatives."

Production wise, the parties agreed upon the development and introduction of new products, including a new small car below the Corsa. in all, Opel plans to invest €11 billion in new products.

“This European framework contract and the specific agreements in each country, including Germany, are important steps along the way to a new and successful company,” Opel CEO Nick Reilly said in a statement.

“It is gratifying to see that both management and employee representatives can work together and share the common vision of a successful future,” Works Council Chairman Klaus Franz added.

“By virtue of their agreement, employees demonstrated that they are ready and willing to contribute to the company’s future when they are offered security and long-term prospects in return. That way, the prerequisites for government guarantees are fulfilled as well.”