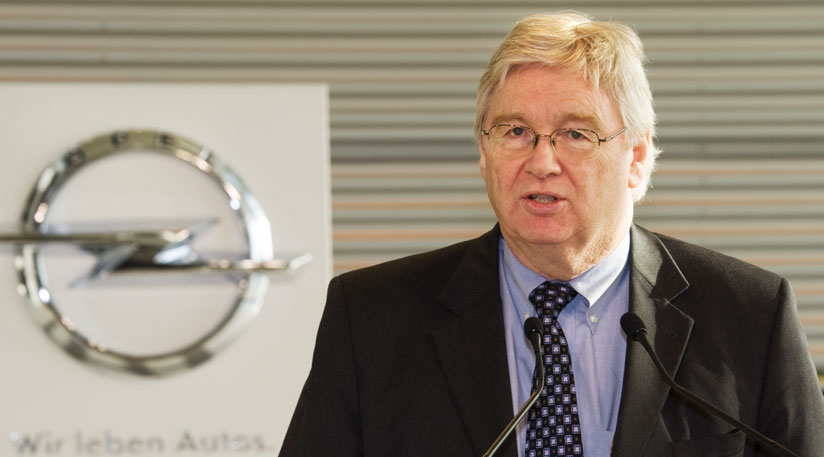 Although Opel used to be one of our favorite subjects, at least ever since General Motors announced its intentions to sell the majority stake, the German manufacturer gradually stepped out of the headlines, mostly after the beginning of a new saga, this time involving Saab.

Well, Opel is back among the top subjects through the voice of its CEO, Nick Reilly, who stepped in to emphasize its optimistic plans for the German company. He confirmed once again that a full management team will be announced soon and revealed that Opel will introduce a total of seven new models to revamp its product lineup.

Additionally, Reilly underlined that Opel will continue its plan to reduce capacity while concentrating on productivity and quality. "But reducing capacity and structural cost, both of which are critical, will not be enough. I am keenly aware that we must keep our eyes on our goal of designing and building stylish cars with exciting innovations at an affordable price," he said.

Opel has already revealed the Meriva, a model that will be on display in March at the Geneva Motor Show. "It sets new standards in automotive versatility with outstanding features like its FlexDoor concept which I am convinced our Meriva customers will appreciate," Reilly said.

"We will be constantly and steadily moving forward, pushing the company ahead, thereby supporting GM’s goal of designing, building and selling the world’s best cars. While this all sounds very well and good, it won’t be easy. There is still much work ahead of us and challenging times to overcome."