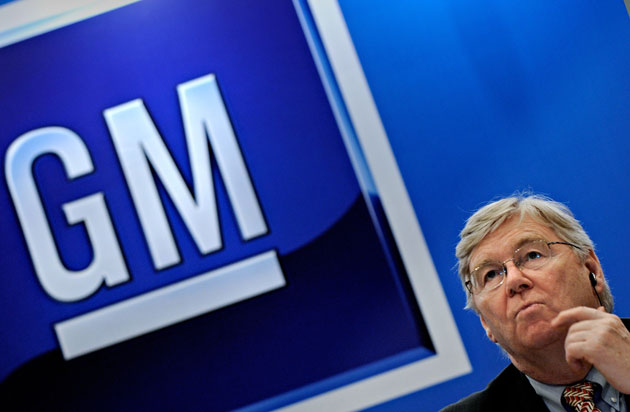 Opel and Vauxhall CEO Nick Reilly announced a few days ago the new management team to revive the two companies, with some members coming from the US to represent GM when making critical decisions. In a letter submitted to Opel employees last week, Reilly defended General Motors and emphasized that the US-based manufacturer must not be blamed for corporate problems.

"I am not of the opinion that we can make GM responsible for all of our problems. That is only a poor excuse to avoid assuming responsibility for the difficult situation - it's a victim mentality," he said in a statement.

As for the company's future, Reilly said that Opel is going to rely a lot on new product launches, including the recently-presented Meriva.

"We will begin a new product offensive that will see a major re-vamp of our line-up. This year alone we will launch seven new products. We are already on the market with an updated Corsa, which features a host of technical enhancements for 2010 including new EURO 5 engines for low fuel consumption and emissions," Reilly said in a statement prior to announcing the management team.

"One of the most important launches will be the second-generation Meriva, which premieres in March at the Geneva Motor Show. It sets new standards in automotive versatility with outstanding features like its FlexDoor concept which I am convinced our Meriva customers will appreciate. After that – oh wait. If I give it all away now, there will be nothing more to write in future blogs."