3 2011 Opel Corsa Gets Better for the New Year
Car video reviews:
Up Next 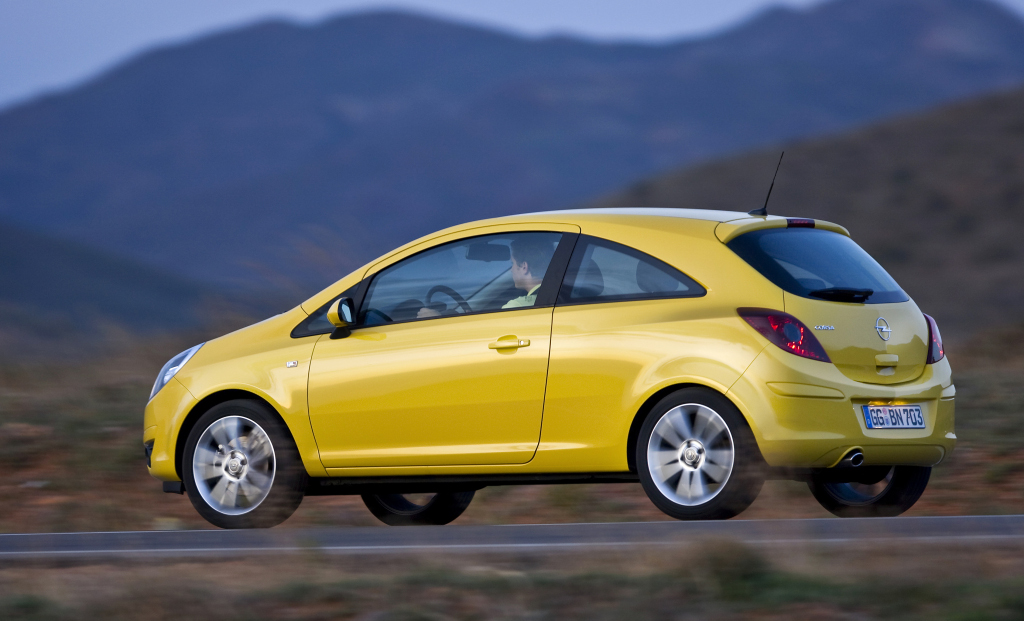 The high demand for Opel's revised Corsa range has prompted the German manufacturer into increasing the production by 16,000 units. The increase will be divided between the plants in Eisenach, Germany and Zaragoza, Spain, with the former to build 9,000 units more and the latter 7,000 extra Corsas.

The decision was made after the carmaker registered sales increases in Spain, Italy, France and Belgium.

The new Corsa, available in both three- and five-door versions, packs a choice of engines ranging from the 1l 3 cylinder unit (65 hp) all the way to the top-of-the-line 1.7 CDTI diesel (130 hp/300 Nm). The fuel consumption rating for the Corsa average under 5l/100 km for all diesel versions, while the gasoline ones average in between 5 and 5.5l/100 km.

This April, the German manufacturer announced the availability of the 1.3 CDTI ecoFLEX unit, providing 10 percent more power, while at the same time bringing fuel consumption and CO2 emissions down by 10 percent.

To honor the 2010 FIFA World Cup, a World Cup Corsa will be made available. World Cup stickers and mirror caps and window flags are also up for grabs.