Only 37% of Drivers Involved in Parking Accidents Would Report It 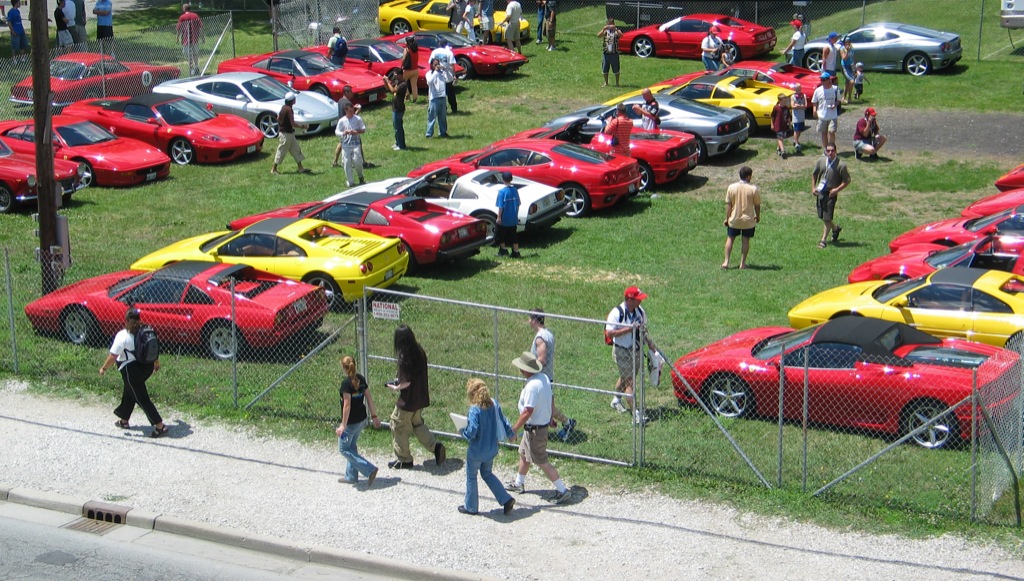 We all know that the holidays are supposed to make us better, more understanding persons. But still, there’s a limit to the good deeds one can perform. According to What Car? leaving your car in a public parking spot can be a lot more dangerous than you can imagine.

A survey performed on the website revealed that only 37 percent of the drivers who took part in the research would definitely report damaging a parked car. Of the remaining, 18 percent would surely drive away just like “Gone in sixty seconds,” while 45 percent admitted that their decision would be based on how much damage they caused.

"We’re shocked by the lack of honesty among some drivers. Yes, repairing some parking dings can run into hundreds of pounds especially with more cars having painted bumpers and parking sensors. However, there are some clever repair systems that can cover up scrapes for a fraction of that cost these days," said Steve Fowler, What Car? editor.

"Either way, it’s a criminal offence not to stop and leave your details at the scene of an accident and you could end up with points on your licence, a large fine or a maximum penalty of six months in prison!"

Unfortunately we don’t know how many women took part in the survey, but the scientists concluded men benefit from superior co-ordination and spatial awareness because their brains can process the changing position and speed of a car quicker than women's. So if you’re a victim of a hit and run, it’s most likely to be a woman.