5 Norwegian Mazda RX-8 Hydrogen RE Launched
Up Next

Ford Recalls Half a Million Windstars 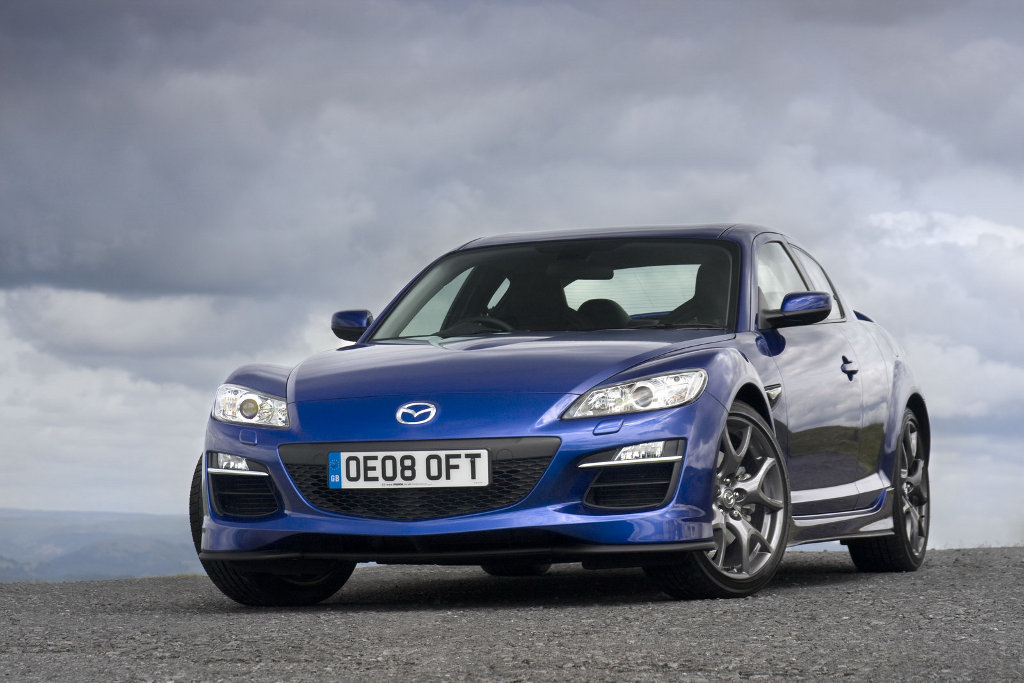 The sad moment when an entire range of performance vehicles will meet their doom as a result of the new Euro 5 emissions standards, set to become mandatory from 1 January 2011, is fast approaching. For Mazda RX-8, time is running out, as only 100 units are still available for purchase.

The production of the model for the UK market ended at the Mazda Hiroshima plant for some time now. The models still available are R3 vehicles equipped with 231 hp engines.

"Over the next couple of months drivers will be presented with a rare opportunity to acquire one of the very last RX-8s available in the UK," said Mark Cameron, Sales Director for Mazda UK.

"Its immense driver appeal, the world's only rotary-powered production car is still a head-turner, with tremendous road presence and styling that still looks fresh. A few lucky customers are going to play a part in the grand finale of this motoring legend."

From January 1, 2015, even stricter standards, Euro 6, will come into effect, threatening to put an end to even more performance vehicles. The details of both new regulations can be found by following this link.