2 Ola's Cat Is Out of the Bag, We Now Have the First Image of Its Electric Car Concept

Revolutionizing urban mobility with its zero-emission vehicles and ride-hailing platform is not where EV manufacturer Ola Electric wants to stop. The company’s new strategic investment plans to bring to India StoreDot’s fast charging technology that gets a battery from 0 to 100 percent in just five minutes.
6 photos

StoreDot is an Israeli battery developer popular for its innovative XFC (extreme fast charging technology) that can fully charge a battery within five minutes, although the startup wants to push the boundaries of fast charging even further. Within a decade, the company aims to deliver 100 miles of range with just a two-minute charge.

Ola’s investment in the aforementioned company gives it exclusive rights to manufacture in India batteries that integrate this technology. To that end, the Indian manufacturer plans to set up a Gigafactory for producing cells, as demand generated by its e-scooter Futurefactory keeps on growing. Ola describes the facility as the “world’s largest 2W factory” and it is where its highly acclaimed S1 and S1 Pro e-scooters are produced.

Commenting on his latest financial decision, Ola’s CEO, Bhavish Aggarwal, explained that the future of EVs lies in better, faster, and high energy density batteries that are capable of rapid recharging and delivering higher range. It is why his company is investing in core cell and battery technologies, ramping up in-house capabilities.

However, the batteries are not removable, which makes them a bit inconvenient to charge. The standard version of the e-scooter is priced at $1,360, while the S1 Pro will set you back around $1,770. 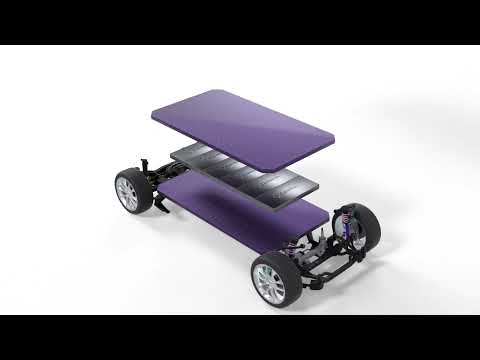