4 Dennis Rodman’s Hummer H1 Is Up For Sale, But Will Kim Jong-un Buy it?

When it comes to successful sportsmen, we’re all used to seeing them spending a fortune to enrich their car collection rather than donating their rides to people in need. So whenever something like what Russell Westbrook did the other day happens we need to share the news. It appears that Oklahoma City Thunder’s point guard still manages to keep his feet on the ground.
1 photo
The Long Beach, California-born basketball player has been on a roller coaster the past years. The point guard is a four-time NBA All-Star and also represented the United States on their national team twice, winning gold medals in the 2010 FIBA World Championship and the 2012 Olympic.

When the 26-year-old basketball player was named MVP of February’s NBA All-Star Game, Russell received a brand-new Kia Sorento along the honor. However, it now appears that Westbrook decided the car should belong to somebody that has a greater need for it. According to Sports Illustrated, on Monday, he took the car he won and donated it to a single mother named Kerstin Gonzales.

A local charity recommended Gonzales to receive the car, and Westbrook was there to hand over the keys. Not only is the NBA star paying for her registration and insurance for a year, but he most likely proved there is always a second chance for anybody willing to have faith.

Gonzales got pregnant at 14 and will graduate from high school this year. She was in need of a new ride since the young mother has been borrowing cars from friends and family because hers had recently broken down. 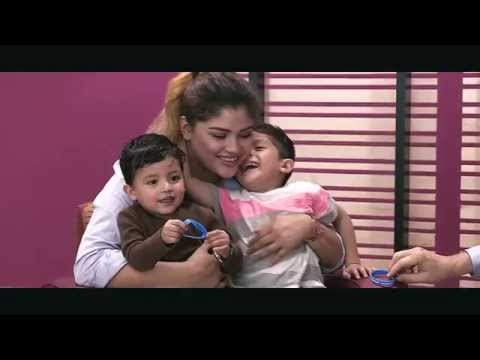