2 GM Thinks Begging for Money Could Save Them 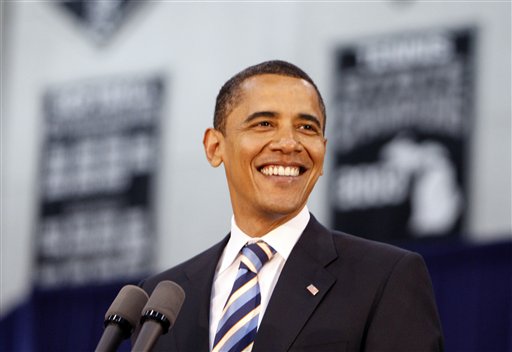 Barack Obama, US' new president, said in an interview with CBS that helping the local carmakers is a priority for the new administration because a potential collapse of the automotive industry would be a disaster for both the country's economy and the involved companies.

"For the auto industry to completely collapse would be a disaster in this kind of environment," Obama said in the interview according to The Detroit News. "So it's my belief that we need to provide assistance to the auto industry. But I think that it can't be a blank check,” he added, pointing that the new administration should help US brands revamp sales.

This is not the first time Obama's administration talks about the funding program for the US-based carmakers, several representatives urging Congress' members to approve the loaning proposal. However, Obama says the White House and the Congress aims to set up a new plan supposed to assist the automotive industry, but avoided to provide more details regarding the form any potential help should take. 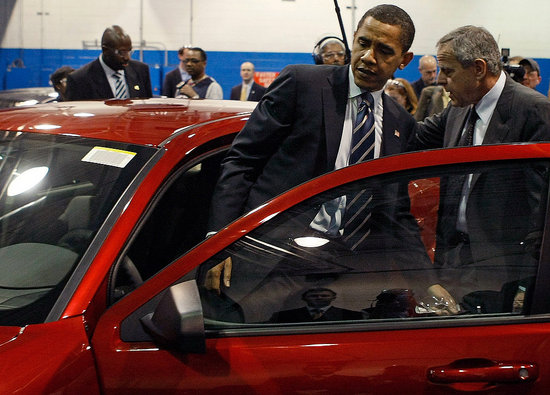 Talking about the Bush administration, whose responsibilities run out on January 1, 2009, Barack Obama said that positive results will be revealed in the near future, if there are any. "We'll find out,"he commented when asked if the Bush administration is listening to the automotive industry economic problems.

“I think that part of this next two months is to really get a clear set of priorities, understanding we're not going be able to do everything at once, making sure the team is in place, and moving forward in a very deliberate way and sending a clear signal to the American people that we're going to be thinking about them and what they're going through,” Obama concluded.