5 AIAM Backs NADA on New CAFE Standard
Up Next 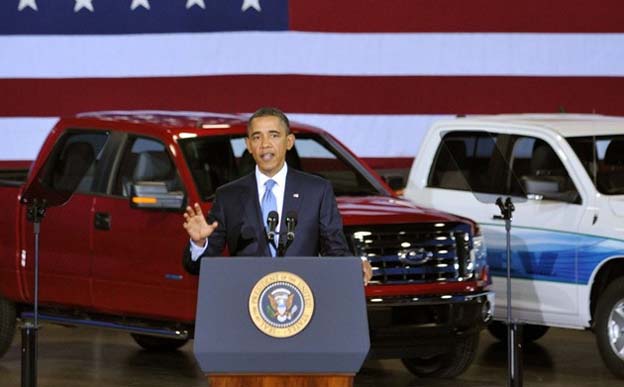 It is official: US president Barak Obama has announced the next phase of the U.S. Government’s program to increase fuel efficiency and reduce greenhouse gas pollution for cars and trucks. The new regulationswill apply for cars dating from 2017 through 2025.

The new standards will impose car manufacturers to maintain the Corporate Average Fuel Economy (CAFE) to a limit of 54.5 mpg in 2025 while reducing greenhouse gas emissions at 163 grams per mile. Kkeep in mind that this is the approximately double the current level of 27.3 mpg. The main target of the program is to cut the population’s dependance on oil, with the program expectancy of saving an estimated 12 billion barrels of oil in nearly four years' worth of consumption by average cars at present levels.

The new regulations issued by The White House are also intended to help consumers save an estimated $1.7 trillion dollars in terms of fuel costs over the lifetime of their vehicles. It is expected that by 2025 the program will help families to save an estimated $8,200 in fuel costs on every car they own. Also worth mentioning the fact that the policies regarding the new standards are the result of a partnership between the State of California, United Auto Workers (UAW), national environmental organizations and other shareholders.

Surprisingly most car manufacturers agreed with the new imposed standards, a key factor being also the 54.5 mpg figure being lowered from an original target of 62 mpg. Not all manufacturers were satisfied with the new regulations which benefits full-size SUV and pickups, among them Volkswagen and Daimler in particular.