1 Incredible Stash of Classic Jaguars Discovered by Chance Is Beyond Hope, Still Beautiful

3 Robbie Coltrane Is Selling His 1964 Jaguar MK2 at Auction

Back when Oasis was at its peak of fame, its lead singer, Noel Gallagher, splashed on a classic Jaguar that would highlight his newfound rockstar status. Unfortunately, he never drove it, and, 25 years later, he sold it.
6 photos

The Jaguar in question was a 1967 MK2 Two-Door Drophead he purchased in 1997, with a sleek black exterior and red upholstery. He continued that “I thought when I became a fully blown rock star, I was gonna need a car. I’d heard about this firm that buy old vintage car chassis and put a modern car inside them. So I got a Mark 2 Jaguar from 1967, the year I was born. But they take about 18 months to two years to build, so I thought I’ll easily will have learned to drive in two years.”

But somehow, he even forgot he bought the car until the company delivered it to his door. Then, he proceeded to “forget” about it for 25 years, as he never got his driver's license.

Because of that, the former Oasis frontman decided to part ways with the vehicle. It was advertised as “minimal mileage since construction, recent mechanical refresh by Vicarage.” It only shows 2,123 miles (3,416 km) on the clock.

According to The Sun, Gallagher sold the soft-top classic for £125,000 ($151,000) – which means a £15,000 ($18,100) profit! London classic car dealer Hurst Park Automobiles said the classic Jag had been bought by an anonymous buyer after being up for sale since March. The firm added: “We can’t disclose any further information about who has bought the car, or how much it was for.”

In case you’re wondering, yes, it’s the same car featured in Noel Gallagher’s High Flying Birds music video for “We're On Our Way Now," which you can check out below. 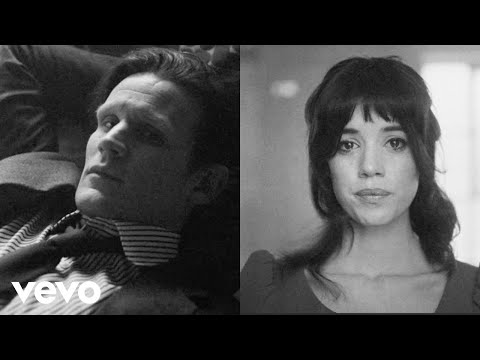 Editor's note: The article is not sponsored or supported by a third party