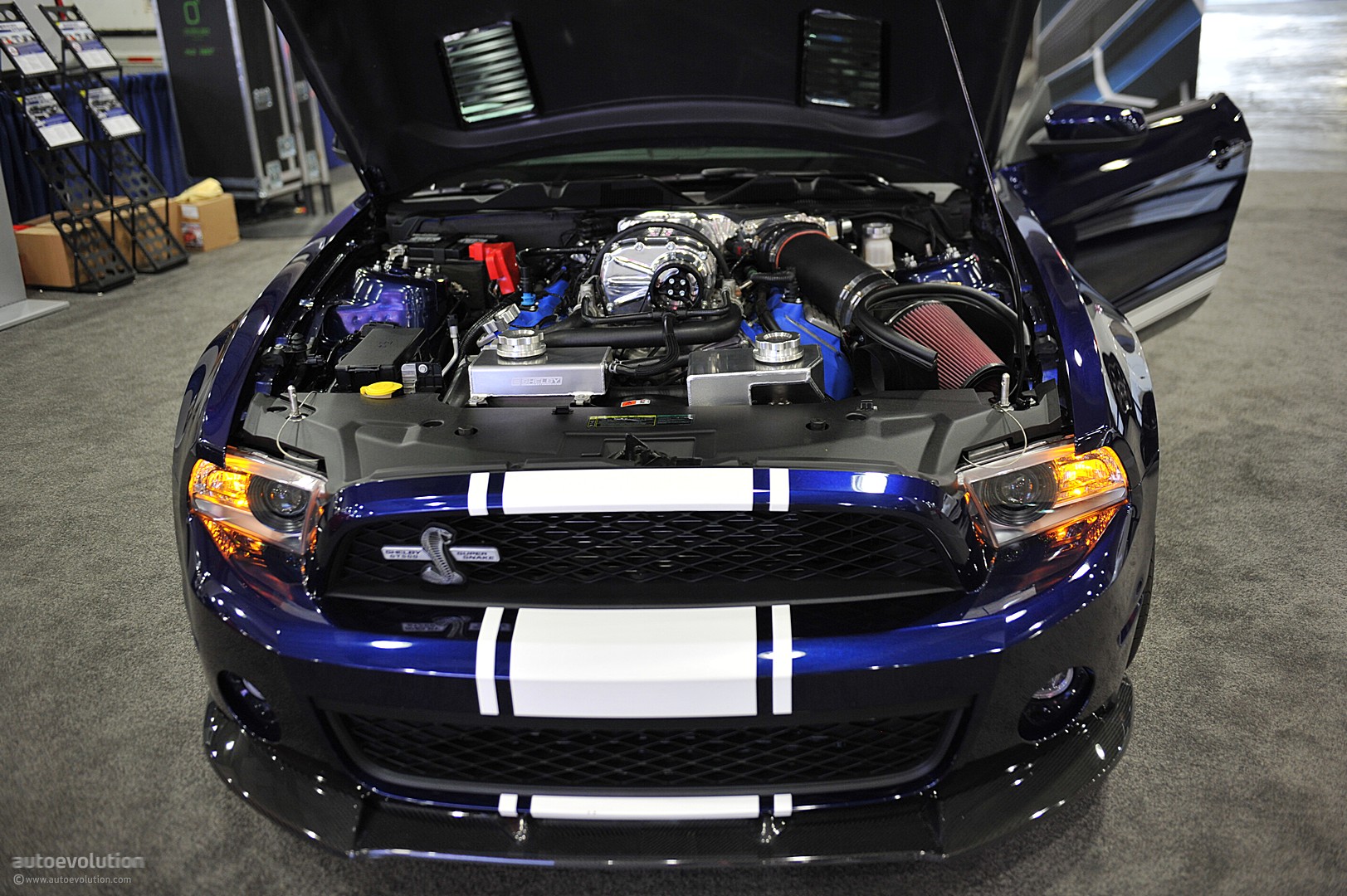 The Mustang is one hot ride, regardless of its version. However, some incarnations of the pony are hotter than others and we are here now to show you one that redefines the notion of hotness.

The name Shelby should be enough to tell you that we are dealing with a creature capable of delivering explosive driving thrills, but we really have to mention all the details.

OK, we’ll stop the teasing and get to the point. Shelby used the 2011 New York Auto Show to introduce its latest incarnation of the Mustang, in the form of the 2012 GT500 Super Snake package.

Under the hood, the only thing that seems to have kept its shape (well... it's pretty close) is the displacement, as we are dealing with a 5.4-liter V8. The unit has been fitted with a supercharger, along with a long list of other goodies, with all the tweaks convincing it to deliver a whopping 800 hp.

And don’t imagine that this is a ride only destined for the long straights. Oh no! The car comes with a road connection that allows it to tackle even the most difficult corners. It uses items such as an adjustable coil over suspension, Eibach sway bars, as well as a set of 20-inch high-performance tires. The ‘Stang also comes with matching stopping power, as it uses beefy brakes that rely on Baer components.

Shelby has also fitted the car with a muscular aerodynamics package, which satisfies both form and function.