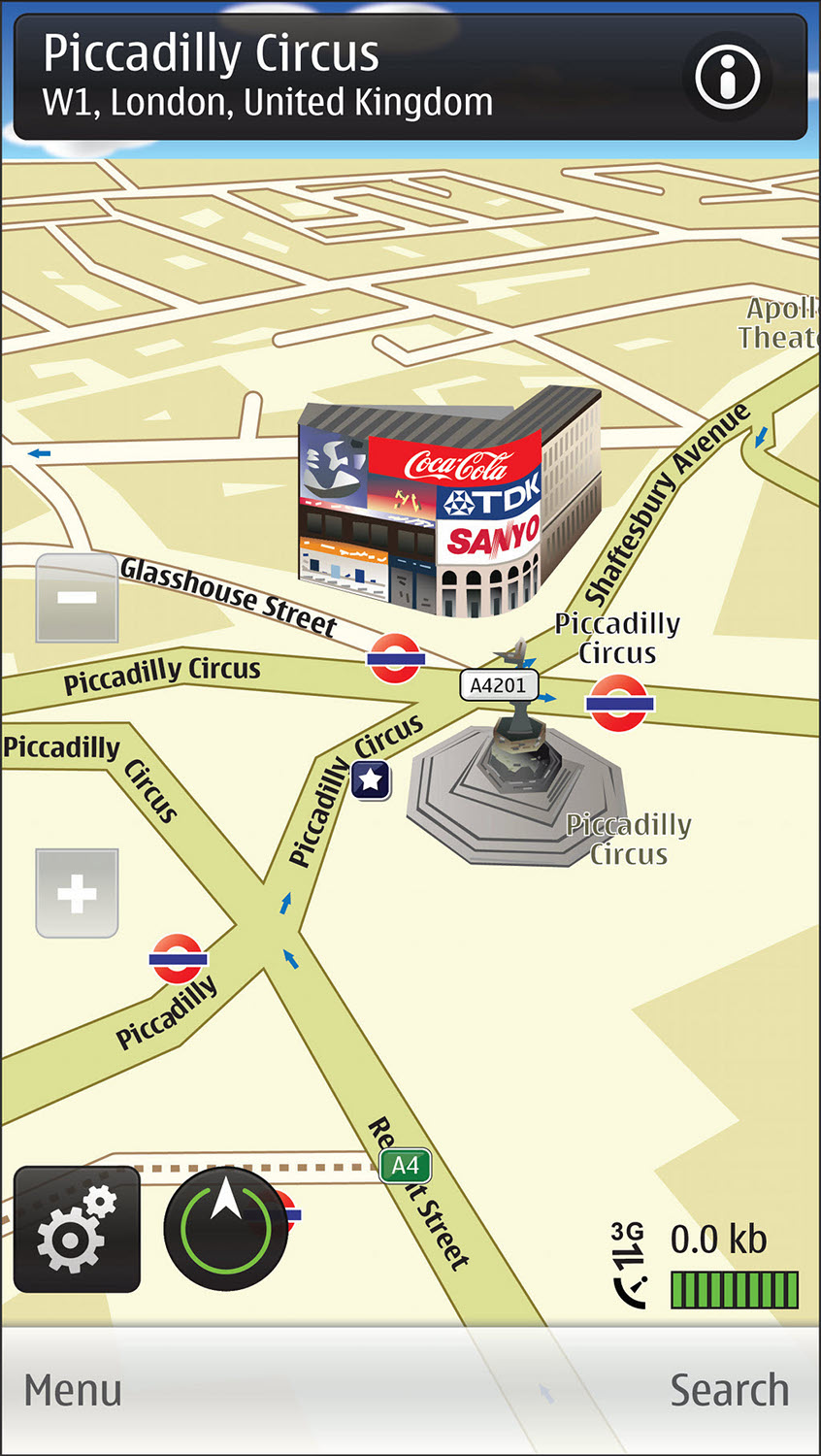 The world's biggest telephone maker, Nokia, has announced on Thursday the introduction of free satellite navigation on its cellphones, preparing to take a second bite out of the satnav producers’ $25 billion market, after the first one had already been swallowed by Google, as Reuters reports.

Google offered Google Maps for mobile since 2005 but the feature was incomplete as drivers were only given a list of driving directions. But in October 2009, the company introduced the Google Maps Navigation for mobile devices featuring turn-by-turn voice guidance and automatic rerouting. The application is initially only available only for the U.S.

Following this trend, Nokia is offering free navigation on some of its smartphones. The new version of Ovi maps offers turn-by-turn voice guidance for 74 countries, in 46 languages and traffic information for more than 10 countries together with detailed maps for over 180 countries. These are offered for drivers and pedestrians.

"Why have multiple devices that work that work in only one country or region? Put it all together, make it free, make it global and you almost double the potential size of the mobile navigation market ," explained Anssi Vanjoki, Executive Vice President, Nokia.

According to the aforementioned, various analysts state that Nokia has practically launched a huge technological bomb: the company is probably targeting Google, may determine satnav developers who charge clients for their technology (like TomTom and Garmin) to reduce their profit margins and could also affect other smartphone manufacturers which have smartphone ranges that do not support this application.

So, it’s a stormy weather for the industry and a clear journey for the users.