No Renault Perspective for Bourdais 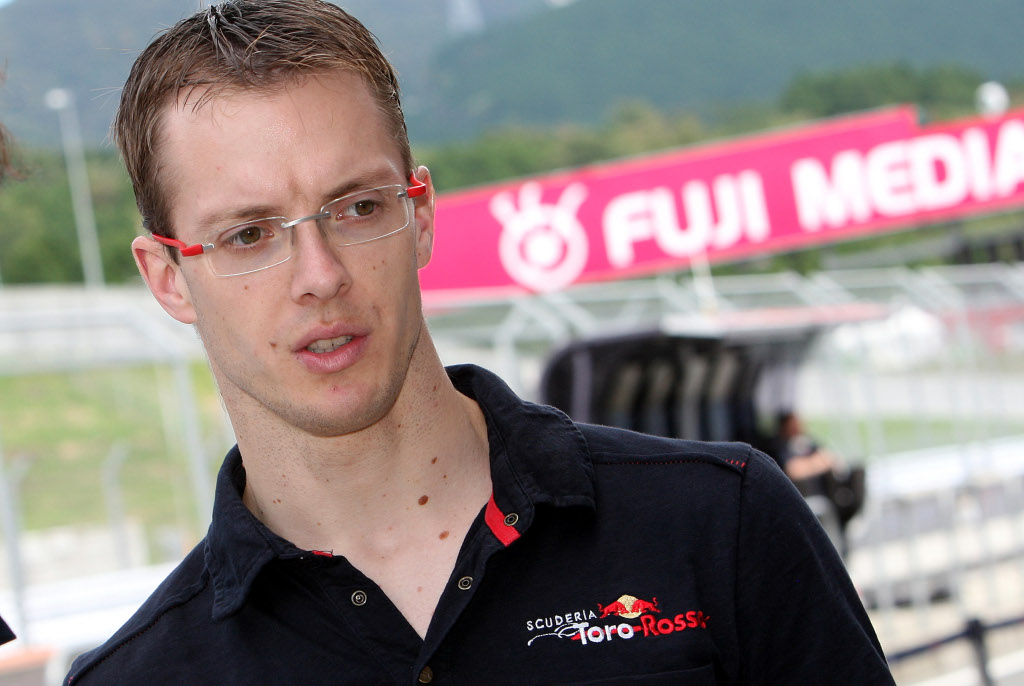 There are few drivers in the current F1 formation that have not been confirmed for the upcoming season. And there's no secret that Sebastien Bourdais is one of them. While teammate Sebastian Vettel has already signed a deal with Red Bull Racing (replacing retired David Coulthard), Bourdais' future in Formula 1 is yet to be decided.

The 29-year old Frenchman was linked with a possible move to Renault, considering that Nelsinho Piquet is not doing great either in his rookie season in Formula 1. However, Bourdais dismissed all rumors regarding a future drive with the French manufacturer, admitting that no one from Renault contacted him for a deal offer.

“Nobody from Renault has spoken to me about it. If they are thinking of me, all the better. I am completely available, and I will be there if they need me”, Bourdais was quoted as telling French radio station RMC.

Nevertheless, he continued by expressing his doubts that such a move would be possible in the near future, considering Renault's policy of giving F1 seats to drivers coming from their development programme: “They pay for the progressive development of a number of drivers, so I don't know”.

Lucas Di Grassi and Romain Grosjean are already linked with a possible move to Renault next season, while Bruno Senna seems closer and closer to making his F1 debut in 2009 for Toro Rosso. With all these youngsters knocking at the door and requesting their share of fair chance, Le Seb might be left looking for a job at the end of the season.

Despite starting the season with a great 7th-place finish at Melbourne, the Frenchman failed to live up to his team's expectations and only scored 4 points overall with 3 races to go. Added his poor relationship with Renault's Flavio Briatore – that delayed his F1 debut – and the Frenchman is not given much chance of sticking around for 2009.