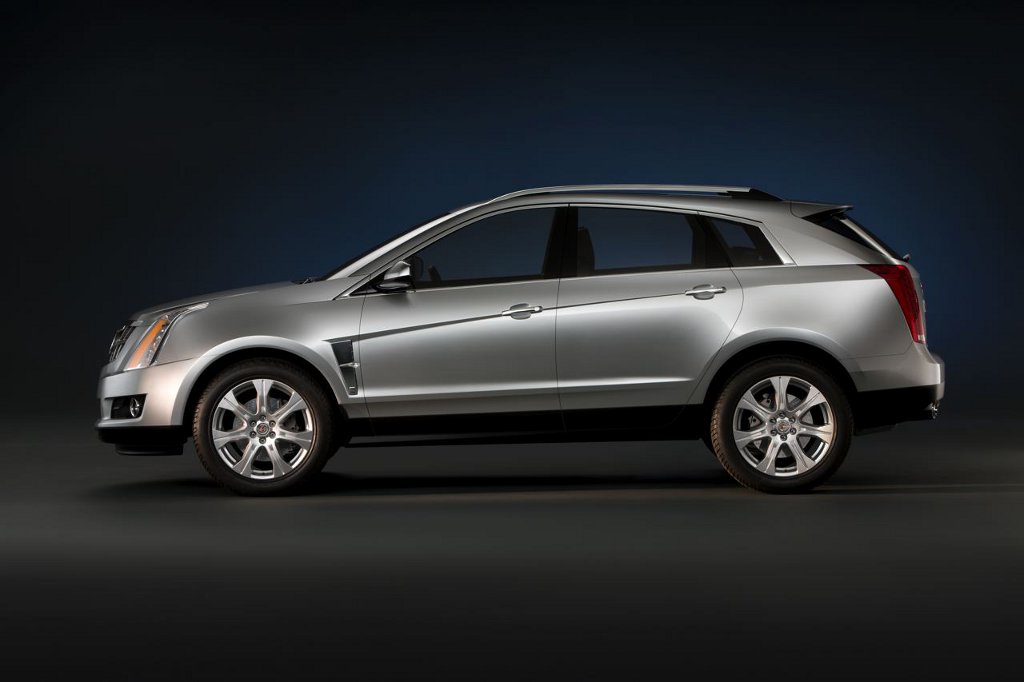 Caught up with creating as many hybrids as possible and with the market entry of the Volt PHEV, American manufacturer GM is planning to slow down a bit and give up on some of the previous plans it had to launch hybrid versions of some of its badges.

The Cadillac, the single luxury brand it owns, had until recently about the same target as all the other badges: turn green with the launch of a plug-in hybrid (PHEV). In this case, a PHEV version of the SRX crossover.

Now, according to Reuters, the plans to launch this variant of the model have been dropped, at least for the moment. The main reason, say sources close to the matter, is the fact that had a PHEV SRX been launched, the model would have had to be sold at a substantial loss.

A while back, GM decided to give up on a $14.4 billion in low-interest loan application with the Department of Energy. This decision too influenced the birth of the SRX PHEV, a model that had already been built in prototype for testing.

The plug-in hybrid version of the SRX had been announced as one of GM's projects by Chief Executive Dan Ackerson, who said in December last year that such a model would give the American manufacturer a strong lead over Toyota, the king of the green power train industry in the US.

Paired with the Volt, the SRX plug-in would have helped GMN battle the big sales numbers generated by Toyota's hybrids, led by what Akerson called “the geek-mobile” Prius.