2 Hodge Unveils the Hawk, the Car-Bike-Jet

No More Jets for Citigroup During the Crisis 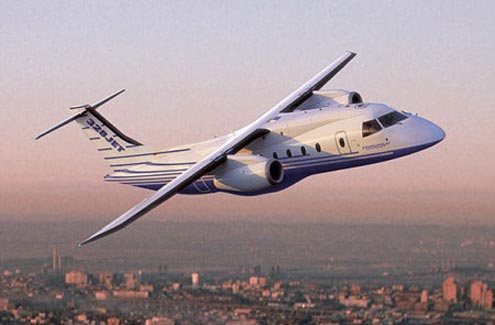 After getting a $45 billion from the government, Citigroup had to do something about their plan before the current financial crisis to purchase a new corporate jet .

However, an Associated Press article shows that one of the United States' largest banks won't be getting a new corporate plane after all as Citigroup has officially announced it will cancel the delivery of the jet. The decision seems to have been taken after president Barrack Obama's position was reiterated by a White House official. He claimed such jets are not “the best use of money at this point," calling them "outrageous" spending for a company getting taxpayer dollars.

As a matter of fact, corporate jets have been a controversial matter during the current economic crisis as critics of large companies wonder about the cost of owing and operating such an aircraft. Keeping that in mind, executives of automakers Ford Motor Co., General Motors Corp. and Chrysler LLC were severely criticized for flying in corporate jets to Washington to ask Congress for federal bailout money in November last year.

Coming back to the Citigroup's order for the jet, it seems that the bank will lose the deposit on the plane. Yet, they are likely to get back the money once the jet is sold. Apparently, the jet Citigroup intended to purchase was a $50 million Dassault Falcon 7X. When purchasing such an aircraft, the buyer must pay about 35 percent of the cost before taking the delivery, while the rest will be paid upon delivery. At this rate, Citigroup is supposed to have already spent $17.5 million on a plane it no longer desires.

More importantly, the bank is also planning to cut the number of corporate jets from five to two in response to the tough economic conditions.