4 EU to Impose Speed Limiters on Vans and Light Trucks

No Fossil Fuels-Powered Cars in Europe Cities by 2050 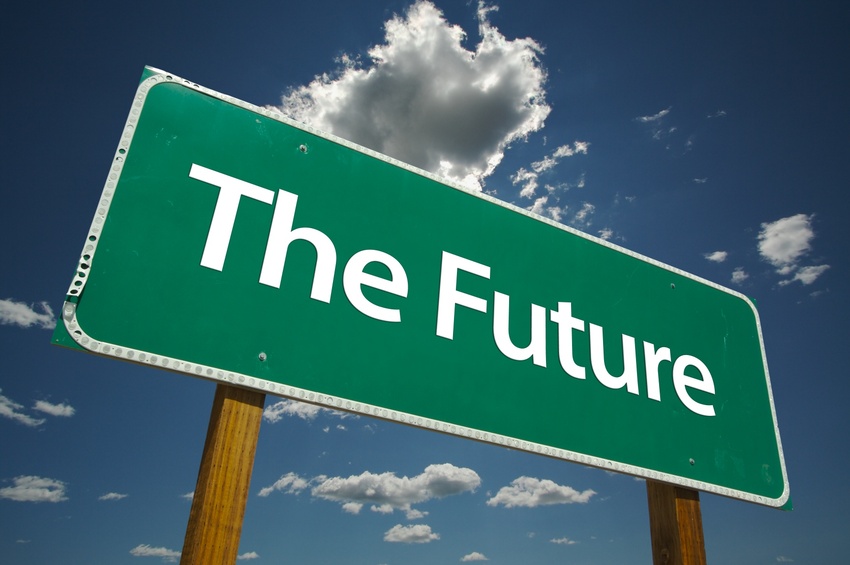 All the achievements and even plans the automotive industry has made in the past few years in the field of alternative-powered vehicles will get a boost of unimaginable proportions in Europe, should the European Union has its way and manage somehow to impose the series of measures it calls the Transport 2050 Roadmap.

The white paper, which has been leaked last week to the media calls, no more and no less, for the ban of all cars that use fossil fuels. By 2050, the year when the set of measures is supposed to be implemented, the European Union roads will only be routes of transit for electric vehicles.

Now, don't imagine that somehow Europe can force auto makers to stop producing internal combustion vehicles or owners of such vehicles to be forced to buy EVs. But it can force them out of the European cities.

By 2030, EU hopes to have 50 percent of diesel and petrol powered cars out of its major cities, and completely ban them from urban areas by 2050. The goal, the white paper says, is to cut Europe-wide CO2 and other emissions by 60 percent.

The cars that will be accepted into the cities after that date will be mainly EVs, regardless of the type of EV they are (electric or hydrogen-electric). Hybrids are on the list of accepted vehicles as well, but it's unlikely the EU is talking of the hybrids we see on today's roads.

"The widely held belief that you need to cut mobility to fight climate change is simply not true," said European Commission vice-president Siim Kallas said when announcing the measures, which will also affect the aviation industry.

"Competitive transport systems are vital for Europe's ability to compete in the world, for economic growth, job creation and for peoples' everyday quality of life. Curbing mobility is not an option; neither is business as usual. We can break the transport system's dependence on oil without sacrificing its efficiency and compromising mobility. It can be win-win."

So, there you have it, probably humanity's first real attempt to rid itself of a century of motoring bad habits. Is that good, or bad? To you see the city you live in an EV-only one by 2050? Or is this just wishful thinking?