2 Cristiano Ronaldo's Crash Caused by Oil on the Road

3 Ronaldo's Car Was in Perfect Order Before the Crash
Car video reviews:
Up Next

No Charges for Ronaldo in Ferrari Crash 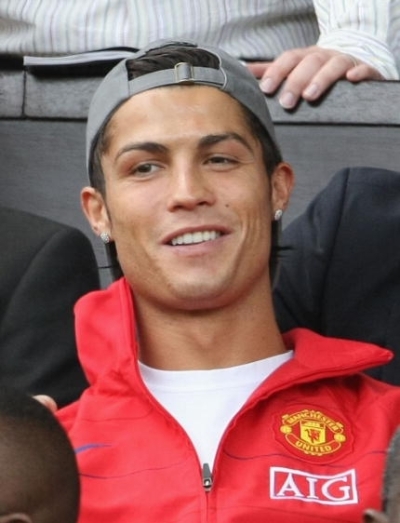 A few months ago, international football player Cristiano Ronaldo crashed his new £200,000 ($328,700) Ferrari 599 GTB, but the police announced yesterday that he would not be charged over the incident.

After the five-month investigation, the police concluded there wasn’t enough evidence to prosecute the 24-year-old football player, who recently completed a world-record £80 million ($131,5 million) transfer from Manchester United to Real Madrid.

"Ronaldo said he simply lost control of the car and there were not enough independent witnesses to prosecute him for any driving offense," a police source was quoted by telegraph.co.uk as saying.

The accident happened on January 8, early in the morning, in a tunnel which runs under the Manchester Airport. Although the car was severely damaged, Ronaldo escaped without injuries.

No other cars were involved in the accident. The Portuguese was then followed by his team-mate Edwin van der Sar, who was driving a Bentley. Both Ronaldo and van der Sar were questioned by the police regarding the accident. At that moment, Ronaldo was even asked to take the alcohol test, which proved negative.

Some thought the accident may have been caused by the car’s ceramic brakes being damaged in an impact with the kerb inside the tunnel (which was later denied by the Ferrari officials), while Ronaldo claimed the accident was caused by moisture and oil on the road. Still, the real cause of the accident could not be determined after all.

That is why "No further action will be taken against the driver of a Ferrari 599 GTB, which collided with a wall on the A538 Wilmslow Road on Thursday 8 January 2009," as a spokesman for Greater Manchester Police said.