1 Jason Castriota is to Build Excellence at Stile Bertone

2 Drop Your Gun or I Shoot the Car! 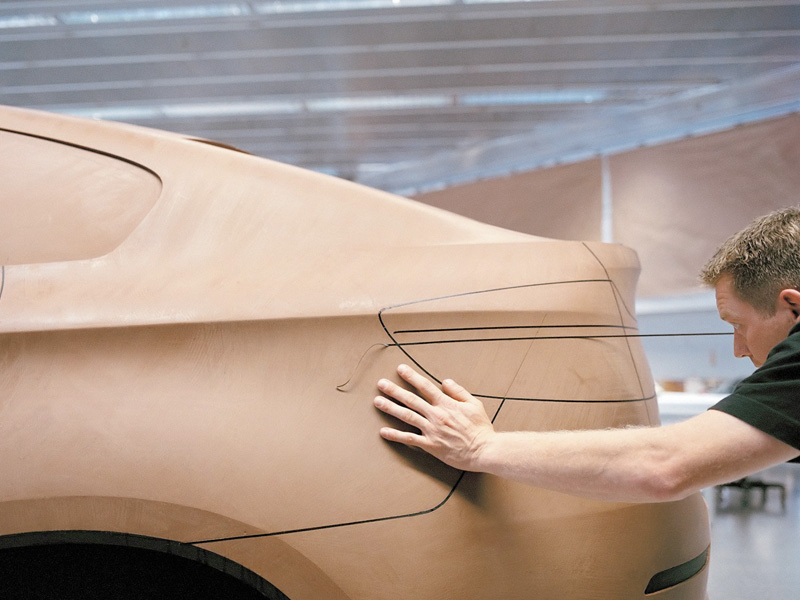 Each beginning is difficult, but for undergraduates who study car design hoping to achieve a position within an automaker of any kind, the following year will not be exactly jolly.

According to the Los Angeles Times, seniors in vehicle design presented their most successful creations at Pasadena's Art Center College of Design a few weeks ago but, contrary to what happened in the past years, car company recruiters were almost missing from the show. With these “promising” perspectives in an uncertain future tormented by economic crisis, students are already thinking about other kind of jobs.

The rule wasn't always like that. Normally, the senior show at Art Center which happens to be one of the world's top transportation design schools was the perfect opportunity to get a job as a designer in the auto-world.

"There's no question that this is a hard time, and there's no indication it's going to get better in the near term," said Larry Erickson, a former designer at GM and Ford and now chairman of the transportation design department at the College for Creative Studies in Detroit, a rival of the Art Center.

One of the participants at the Art Center Show was Sean Whang who presented a car model he imagined for a Japanese anime character. Yet, his display was completed by the redesign of a blow-dryer. The reason was obvious: he was orientating towards other job perspectives such as working at Samsung Electronics Co.

He has not given hope to once be a famous car designer but, for the moment, he has to change the direction. "I learned to draw and think like a car designer, but now I'm going to apply it to consumer products," he said.His option might be what we could call a realistic one during such hard times.

Ralph Gilles, vice president of design for Chrysler, told his story which is similar in many ways to the period automakers are going through now. As he confesses, when he graduated from the College for Creative Studies in 1991, the economy was quite slow and this represented an obstacle for young graduates to get job offers. Eventually he managed to get a job at Chrysler and as he claims, this will be possible for young graduates as well, as the company will hire “like crazy” soon.

"This is a cyclical thing," he said. This year, he's lost nearly 20% of his designers, mostly to voluntary buyouts, and has been able to hire only two people -- both experienced designers rather than fresh graduates. "At this moment, we are definitely leery."

Therefore, with a little but of patience, everything will settle down. Staying a year or two more on the benches of the university (attending a master for instance) would be a wise choice for the moment.