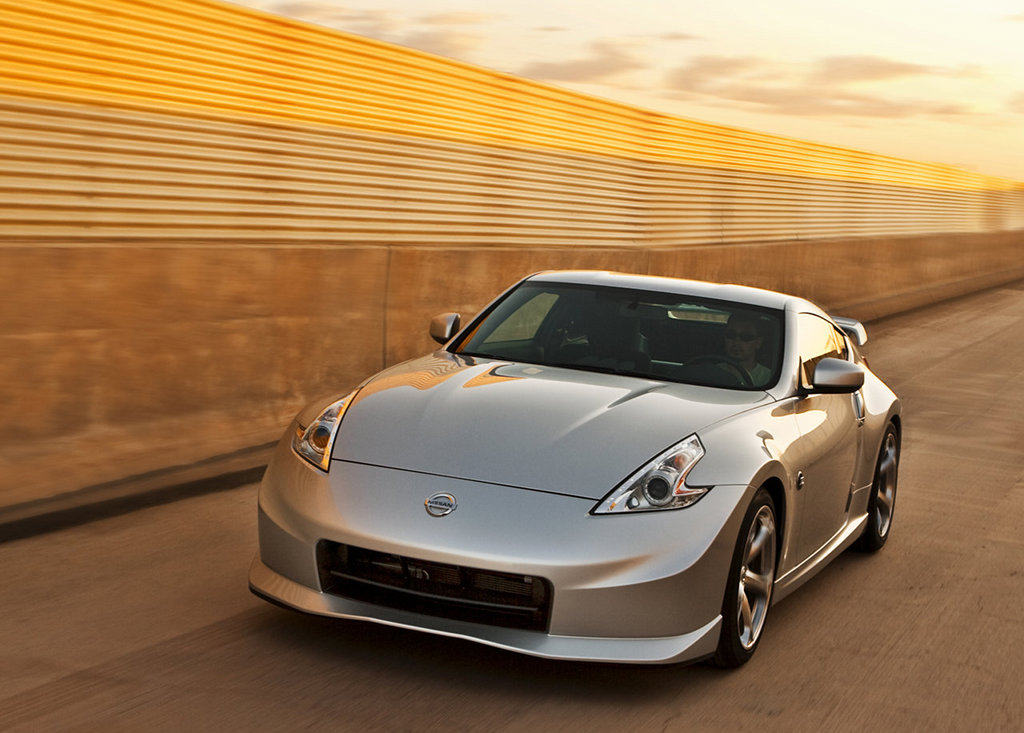 One of the sports cars that has been a constant presence at the top of its segment over many decades of the past century is the Nissan Z.

Throughout its life, the Z (regardless of the model, the 240, the 350 or the current 370) has managed to fascinate automotive enthusiasts around the world, offering pure driving sensations and serious performance.

America is holding a special celebration this week to mark the 40th anniversary of the Z cars. According to autoweek.com, the 23rd annual international Z car convention is being held this week around Nashville to celebrate the spirit of the Z. The event debuted on Wednesday and will keep the Z feel alive through Sunday, marking the 40th anniversary of the original Datsun 240Z.

One of the special vehicles present at the event is the first 240Z to be brought to the U.S., the car that uses the serial Number 006.

The convention is also hosting a special one-day display that includes three categories of vehicles. There are the hundreds of private cars, the complete range of Nissan cars and a number of former Nissan Z racing incarnations.

"The Z is so much a part of our company's heritage and soul,” Nissan marketing vice president Jon Brancheau was quoted as saying by the aforementioned source. “We're reminded at events like this that we must never forget the car and the racers that helped put Nissan on the map in North America.”

Want one example of Nissan Z greatness? The SynchroRev Match system on the 370Z. You can check our guide dedicated to it here.

Update: Nissan unveiling the 2011 Rogue model at the event.