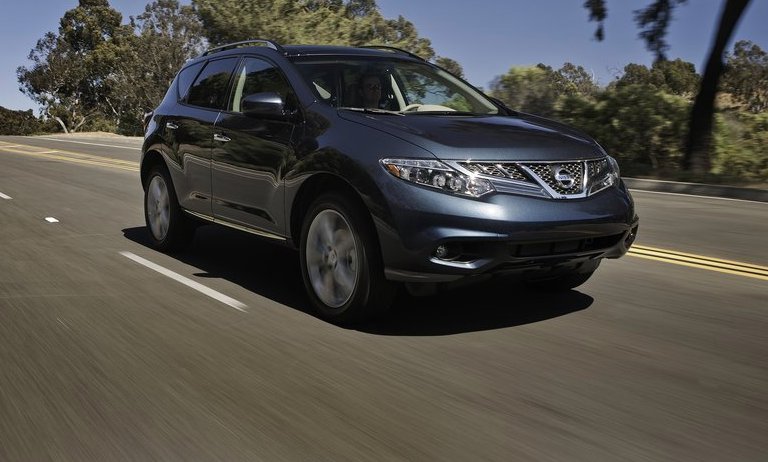 Nissan aims to quadruple its car output by expanding its footprint in Brazil. The carmaker is in talks with billionaire Eike Batista for a possible partnership in the Latin American country. The manufacturer weighs its options for opening a new facility in Brazil including a deal with Brazil’s richest man, according to Automotive News. The car maker is evaluating its options for the new facility, declining to provide details of possible partnerships.

"We've had some discussions with Batista, but we still have several options for this project.We have a very strong commitment to the Brazilian market, that's why we've decided to invest in the new plant in Brazil," Toshiyuki Shiga, Chief Operating Officer was quoted as saying by the aforementioned source.

The carmaker plans to build the Brazil facility with capacity to produce 200,000 cars a year, aiming to boost market share in the country to 5 percent from 1.2 percent. Its annual capacity is 60,000 cars manufactured at a facility shared with Renault SA in Sao Jose dos Pinhais, in the Southern Brazilian state of Parana. Furthermore, Nissan is in a good position to attract investors who can invest in the project. Also, another option for Nissan would be getting financing from Brazil’s national development Bank.

Also, Batista was rated as the world’s eight-richest man on Forbes Magazine list of billionaires. His logistics unit LLX Logistica SA is building the Acu complex in the Rio de Janeiro state. Batista says it will be the world’s third-biggest port after attracting $40 billion in investments from oil storage facilities to car plants.