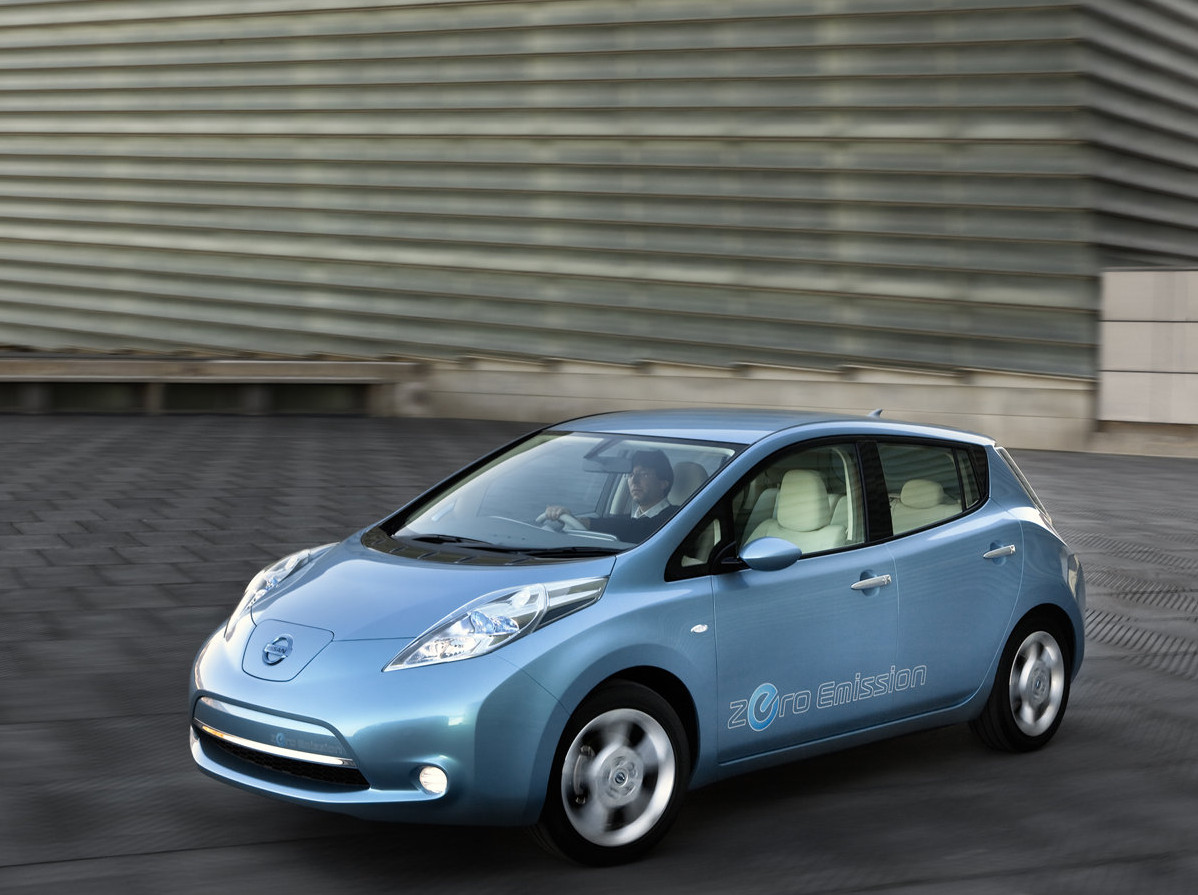 Between production problems and a widespread failure to start, the Nissan LEAF had a bit of a rough start. According to the Japanese automaker’s statement from last week, the restart issue resides with the air conditioning system, though it wasn’t clear whether it's a software or a hardware issue.

Now, Nissan has announced it will reprogram the vehicle control module software in 5,300 Leafs worldwide after looking into consumer complaints that the electric car fails to start on occasion.

"Nissan has found that a very small proportion of the Nissan Leafs in the market today have reported incidents which require reprogramming of the vehicle control module to address incorrect diagnosis programming," said Katherine Zachary, Nissan Americas spokesperson, in an e-mailed message to Inside Line. "Yet, as the Leaf is very important to us, Nissan has decided to perform a service campaign on 5,300 Nissan Leaf vehicles in the Japanese, North American, European and other markets to ensure all of our customers are satisfied."

Of the total, just 500 LEAFs are affected in the US. The atypical recall "service campaign" will see a message being be sent through the LEAF’s onboard telematics system early this week, telling owners to contact their Nissan dealer to get the issue repaired.

The Japanese carmaker said early last week that was looking into consumer complaints in the US and Japan about restart problems, stating that "this is not a safety issue as the vehicle will not stop running while being driven, but may not restart once it is turned off."

Until Friday, there were no consumer complaints submitted for the LEAF to the National Highway Traffic Safety Administration site, so no investigation had started.