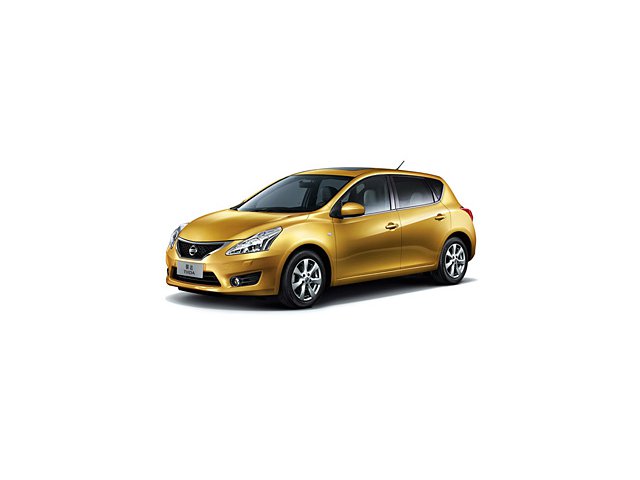 The Chinese auto show which kicks off these days in Shanghai is the perfect venue for the auto makers that plan to have a saying in the region in the future. And even if the show is in its early hours, we've already seen a fair share of interesting models being prepared for the unveiling at the show.

In Nissan's case, the novelty is called Tiida, a new version of the model that is planned to go on sale globally in 165 countries. The hatchback, built by Nissan as a tool to bring to the brand young families, will arrive on the market starting next month (reaching all its target markets by 2014, prices have not been announced).

Being presented in China for the first time, the revised Tiida comes with a few little extras for the local market, as some type of tribute brought to the country that has single-handedly pulled the auto industry from the pit that was 2009.

For China, the model will be assembled in the Dongfeng Nissan Huadu Plant in Guangzhou and will be offered, as a first-time offering from a Japanese automaker in the country, with a turbocharged engine.

The engine is the Japanese automaker's HR16DE unit, which in the Tiida will be paired with an array of low-emission technologies Nissan calls PURE DRIVE (these features include dual injectors and an Xtronic CVT with an auxiliary transmission).

Being aimed at families, the new Tiida brings with it an increased wheelbase (by 100 mm), as well as a extensively revised interior.