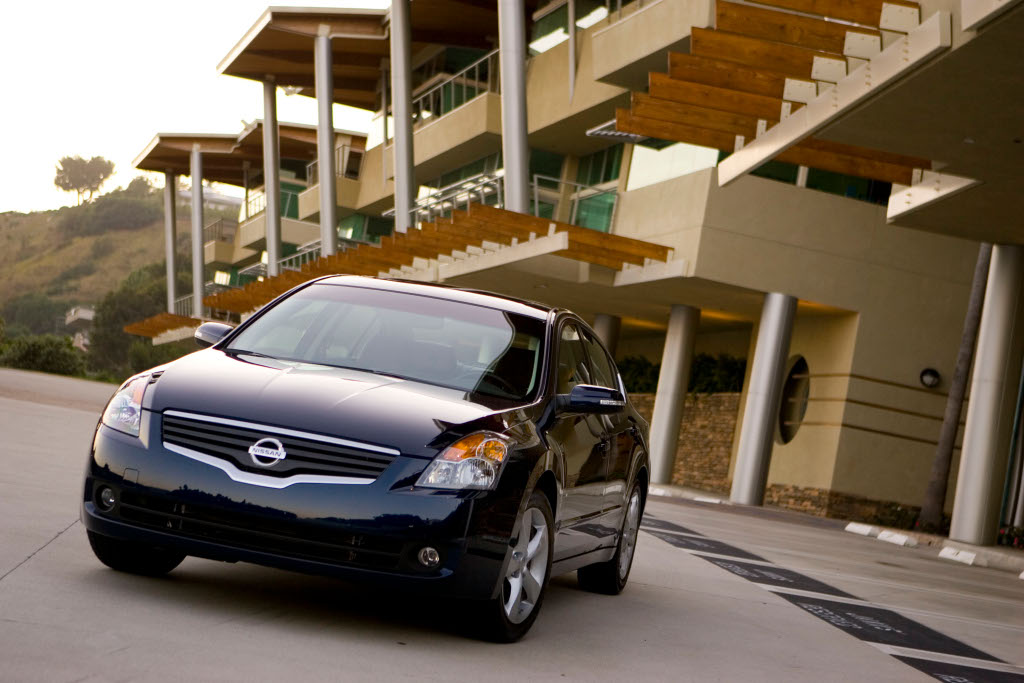 If you own a new Nissan, chances are you'll be urged to return it to the manufacturer as the company has recently made a 200,000 car recall following a safety glitch in certain models. According to an NHTSA report, the exact number of recalled vehicles is 204,361, all having been identified with a faulty component that may cause the front passenger airbag to not deploy in certain circumstances.

With the emphasis crash-tests and manufactures themselves have put on safety, airbag deployment failure is not exactly something a car owner would want to find out, especially if involved in an accident. Basically a passenger-seat sensor that's in charge with telling whether the seat is occupied or not may malfunction, jamming the airbag sensor which in turn could keep the airbag from deploying in the event of an accident.

The lot of identified affected cars include 2007-2008 models as such: Infiniti EX35, G35 sedan and G37, Nissan 350Z, Nissan Murano, Nissan Rogue and Nissan Altima, with 14,000 of the last having been recalled. Although a serious issue, a solution has already been found with the company having announced that it would re-place the faulty part.

According to the NHTSA report, owners of the afore mentioned models are advised to call 1-800-647-7261 (Nissan) and 1-800-662-6200 (Infiniti) to find out how they could remedy the problem the quickest as car dealers have already been given instructions to take in and replace the components responsible for the recall.

This is not the first time a producer has had safety-related issues as GM has recently recalled +900,000 cars following complaints regarding a Microheat-supplied heated windshield washer system that may cause engine fires. Additionally, BMW also had to recall some 500,000 cars, including the luxurious 7 series, some time ago, also following airbag non-deployment.