2 Nissan Leaf Sold Out for the Year

5 Hertz to Rent the Nissan Leaf
Car video reviews:
Up Next 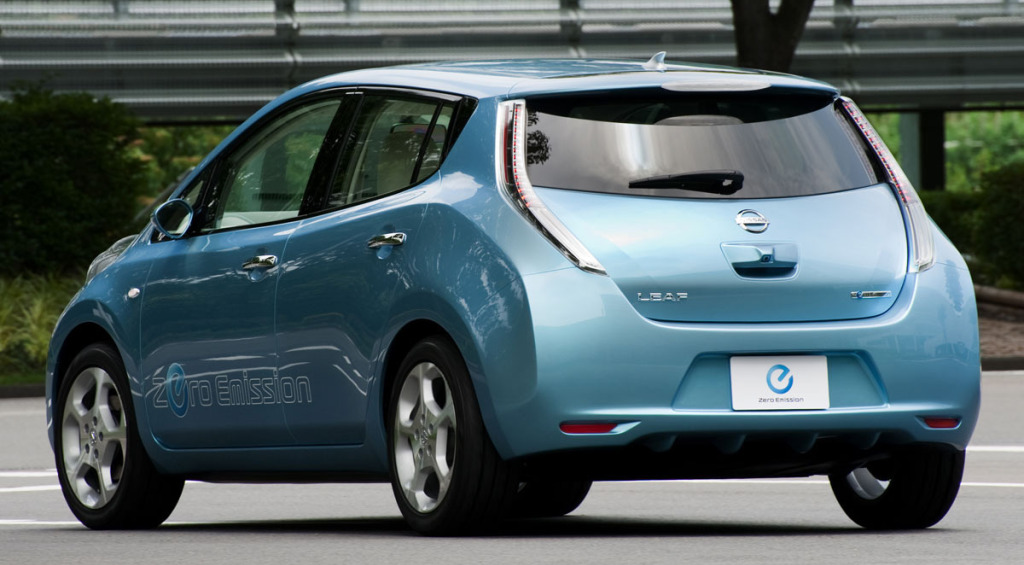 Given the fact that the Nissan Leaf will go down in history as the first ever mass-produced electric vehicle, the Japanese carmaker wants to make the most of the historic car and all the processes associated with it.

With sales scheduled to begin in Japan, the United States, Portugal and the Netherlands this December, the carmaker has already begun test production and plans to make the car as visible as possible prior to launch moment.

To that end, some 100 media, Nissan shareholders, government officials, analysts and customers have been invited by the carmaker to drive the first production test units and all the new technologies developed for the car.

Aside for the Leaf itself, Nissan will showcase the Approaching Vehicle Sound for Pedestrians, which will be first featured on the Nissan Fuga hybrid this fall. The sine-wave sound system sweeps from 2.5kHz at the high end to a low of 600Hz. The sound emitted by the system is louder when the car starts, it is released as an intermittent sound when the car is in reverse and is disengaged when the Leaf exceeds 30 km/h (18 mph).

If you don't already know, the Leaf is a medium-size electric hatchback that is powered by laminated compact lithium-ion batteries that manage to develop 90 kW, while its electric motors produce 80 kW/280 Nm of torque.