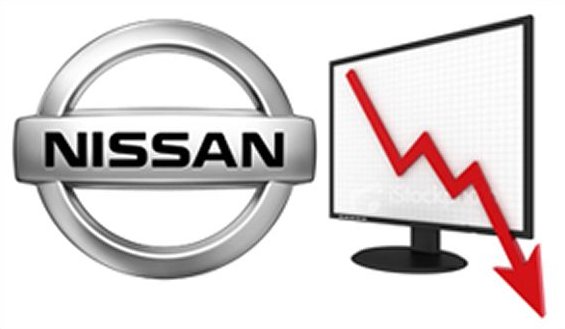 Japanese manufacturer Nissan posted today a 16.5 billion yen ($175 million) loss for the first quarter of the fiscal year ending in March 2010. According to company data, total net revenue fell 35.5 percent to $15.55 billion, with operating profit down 85.5 percent to $270 million.

"2009 continues to be a tough year, but we are beginning to see positive results from the measures taken under our recovery plan. We are on track towards positive free cash flow for FY2009 and will remain cautious in our outlook for the rest of the year," Carlos Ghosn, Nissan CEO said in a release.

In the first quarter of the current fiscal year, the Japanese manufacturer sold 723,000 vehicles worldwide, representing a 22.8 percent year-on-year. In North America, sales fell by 31.6 percent, in Japan by 21.6 percent and in Europe by 24.6 percent.

The only region in which the manufacturer experienced growth is, of course, China, where sales were up 9.3 percent, reaching 145,000 units. This, together with the fact that Nissan is getting ready to begin its electric vehicle offensive it prepared so much for, leaves room for hope about the future.

"Despite the global financial and economic crisis, Nissan is poised to embark on a new chapter of growth and innovation. We will reveal the all electric vehicle that will spearhead our vision for mass market, zero emission mobility," Ghosn added.

The unveiling of Nissan's future line-up will take place on August 2. The manufacturer has already presented the Nissan Tiida-based electric platform, in a preview of what is to come.