5 Nissan Leaf, the Way It Comes to Be
Up Next 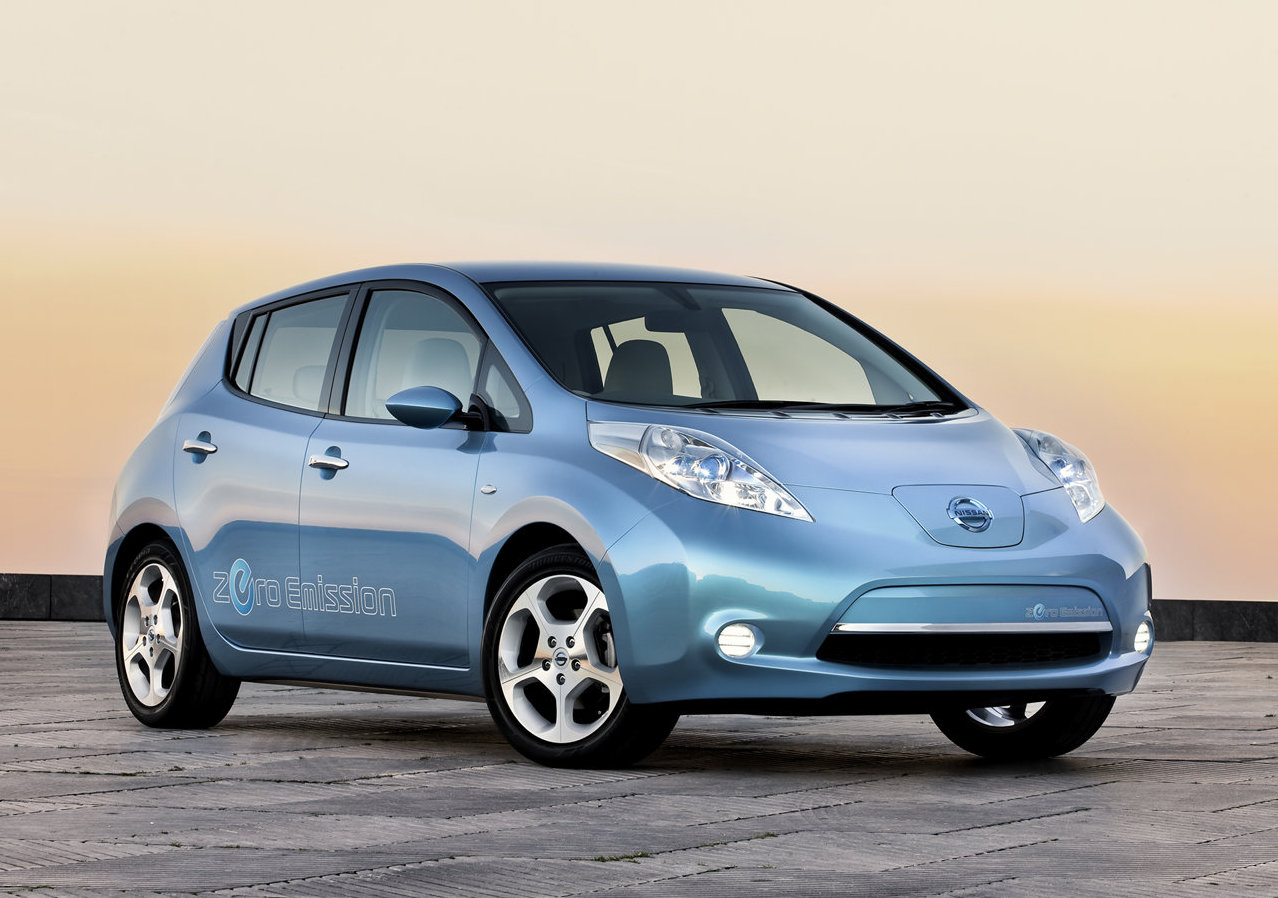 Mention the 2011 New York Auto Show and the Nissan Leaf and we’ll instantly think about the Leaf NISMO RC electric vehicle racer. However, the Leaf had more important things to do at the American event than pose as a race car. One example could be receiving the 2011 World Car of the Year title.

Nissan’s EV stood out in a crowd that initially included 39 vehicles coming from all over the world. These were shortlisted to ten and then to three finalists: the Nissan Leaf, the Audi A8 and the BMW 5 Series.

Here’s what the World Car Awards jurors had to say about the car: “The Leaf is the gateway to a brave new electric world from Nissan. This 5-seater, 5-door hatchback is the world's first, purpose-built, mass-produced electric car. Dropped onto a unique platform and body, the Leaf's lithium-ion battery modules and electric motor generate 108hp and 206 lb ft of torque, propelling the hatch from zero to 60mph in 11.5 seconds and a top speed of 90mph.”

“It has a range of over 100 miles on a full charge claims Nissan, takes around 8 hours to recharge using 220-240V power supply and produces zero tailpipe emissions. Its low center of gravity produced sharp turn-in with almost no body roll and no understeer. The good news? It feels just like a normal car, only quieter.”

We’ll remind you that, according to the automotive calendar, we are in the EV year: at the beginning of 2011, the Leaf was named the European Car of the Year, while the Chevrolet Volt received the North American Car of the Year title.

Before we end the news, he have to tell you that we our readers beg to differ, as our WCOTY poll was won by the Audi A8, which received 41 percent of the votes (the Leaf only got 20 %, with the remaining 38% going to the BMW 5 Series).