5 First Nissan Leaf Delivered in the UK
Car video reviews:
Up Next 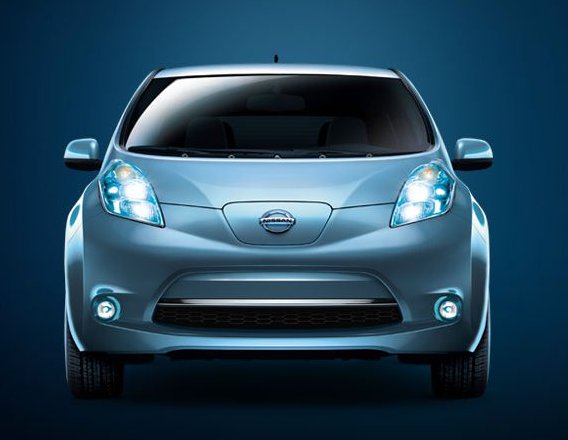 When it decided to launch the Leaf electric vehicle on the market, Japanese manufacturer Nissan chose to do so without resorting to testing the model in the hands of a selected few, like its competitors are doing. By opening the order books for all those who want a Leaf in the launch markets, Nissan beat all others in terms of timing and popularity.

At the same time, however, Nissan also exposed itself to the elements. The current Nissan customer is probably less aware of the fact that Nissan is mostly using him as a test subject for the Leaf, meaning that any time there will be a problem with the vehicle (and there will be, there's no doubt about that), he or she will be tempted to scream foul play.

The first hitch with the Leaf has already been reported, and Nissan admitted it. According to the car maker, the Leafs may experience a problem at restart. To blame, says Nissan, is a problem with the air-conditioning, although the car maker is unable to say for now whether it is a hardware or software issue.

"When we know the exact cause, we will decide whether to issue a service bulletin, or take other steps," Nissan spokesman Toshitake Inoshita was quoted as saying by Reuters.

For now, Nissan is not planning any recall into the matter, given the fact that this is not a safety issue. The car maker also kept secret how it came to know about the problem or how many people have reported it.