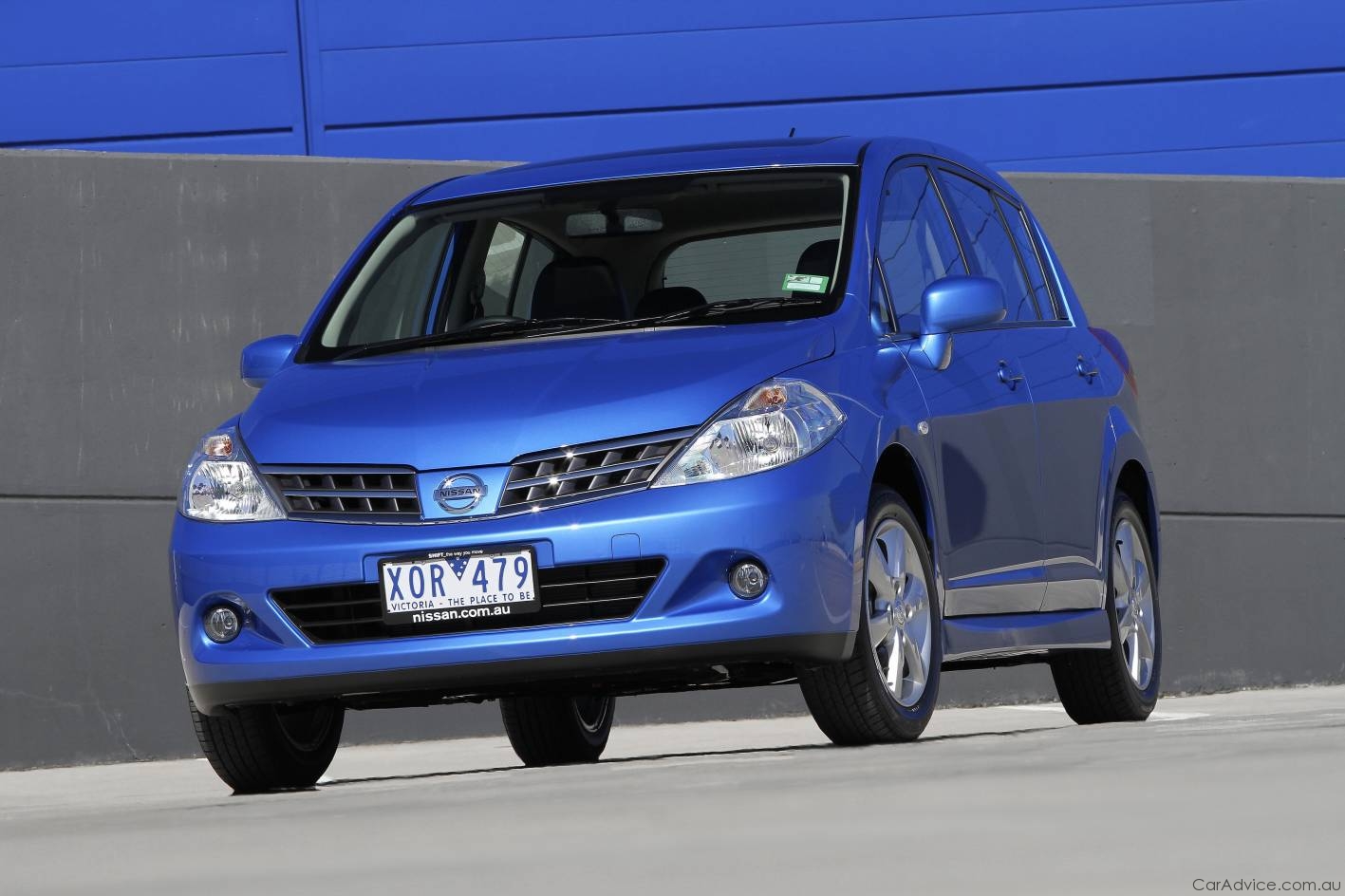 In an effort to boost the Tiida sales which aren’t going that well, NISSAN has launched a Series 3 upgrade for its small sedan and hatch in Australia. The automaker dropped prices by Au $1,000 across the range and added curtain airbags as standard. This means that the Tiida range now starts from Au $17,500 for both the six-speed manual sedan and hatch. If you would like an automatic gearbox, you’ll have to pay an extra Au $2,250.

The top of the range Tiida has received some new equipment as standard: leather upholstery, climate-control air-conditioning and 16-inch alloy wheels (with 195/55R16 tires). The hatchback also gets a sunroof. Though you get more stuff than before, the price went down Au $3,000 for the automatic sedan, now starting at Au $23,240.

At the exterior, the new Tiida has larger front and rear bumpers, reworked grille, a new tail-light design for the hatch and, on Ti variants, body-colored side sills. The entry-level Tiida also picks up a new 15-inch wheel cover design. On the inside, all Tiida model variants now have a metallic-look finish across the dashboard and a revised instrument cluster.

Last year, Tiida sales dropped by 29.1 percent. This year, things aren’t going better, as sales are down by 39.6 percent after the first two months of trading, with fewer than 1000 units sold.

“Despite the increase in standard equipment, pricing is at least $1000 less than the previous model, further enhancing the outstanding value proposition with Japanese design and engineering in this very competitive market,” said Nissan Australia CEO Dan Thompson.