Nissan Joins Hands With Clean Cities-Atlanta for a Green Future 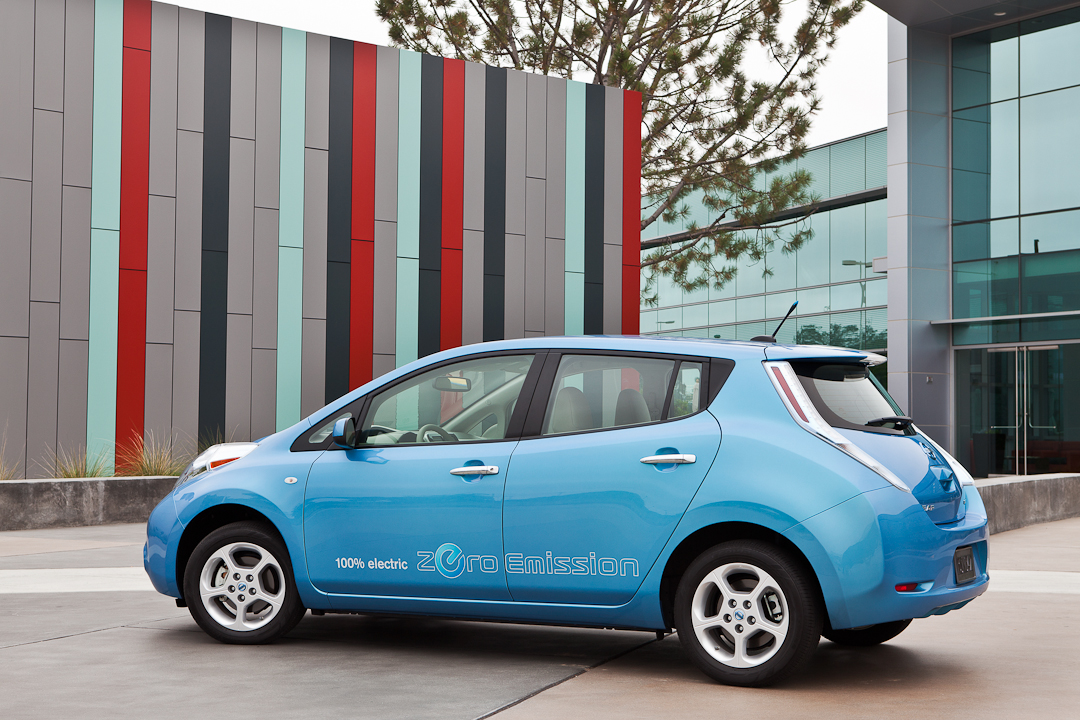 Nissan North America, Inc. announced that it will enter a partnership with Clean Cities-Atlanta to promote the development of electric vehicles and public charging stations, encouraging zero-emission mobility. The announcement was made during Atlanta's Sustainability Week, a series of events to raise awareness about issues such as energy and water conservation, the creation of green jobs, locally produced food and fuel efficiency.

"The Renault-Nissan Alliance is committed to becoming a global leader in zero-emission vehicles, and Clean Cities-Atlanta has shown similar leadership through their progressive policies and focus on clean energy," said Eric Noziere, Nissan's Vice President of Corporate Planning and Program Management Office. "This agreement further demonstrates the commitment by Atlanta to reduce greenhouse gas emissions. We look forward to bringing the zero-emission Nissan LEAF to the roads of metropolitan Atlanta."

Nissan and Clean Cities-Atlanta will work together to promote a charging network for electric vehicles. Clean Cities-Atlanta is a group of government agencies, utilities, public interest groups, and public and private fleets that encourage the use of alternatives to fossil fuels.

"Reducing greenhouse gas emissions is a critical component of making Atlanta a cleaner, greener and more sustainable city," said Atlanta Mayor Kasim Reed. "We appreciate Nissan for choosing Atlanta to be one of the first cities in the southeast to launch the Nissan LEAF. This public endorsement affirms our commitment to alternative fuels and supports our drive to be a top-ten sustainable city."

With the announcement of this agreement, Atlanta joins a growing network of zero-emission vehicle initiatives across the United States and around the world. Nissan, along with its alliance partner Renault, has formed partnerships with more than 80 governments, cities and other organizations, promoting the deployment of electric vehicles.