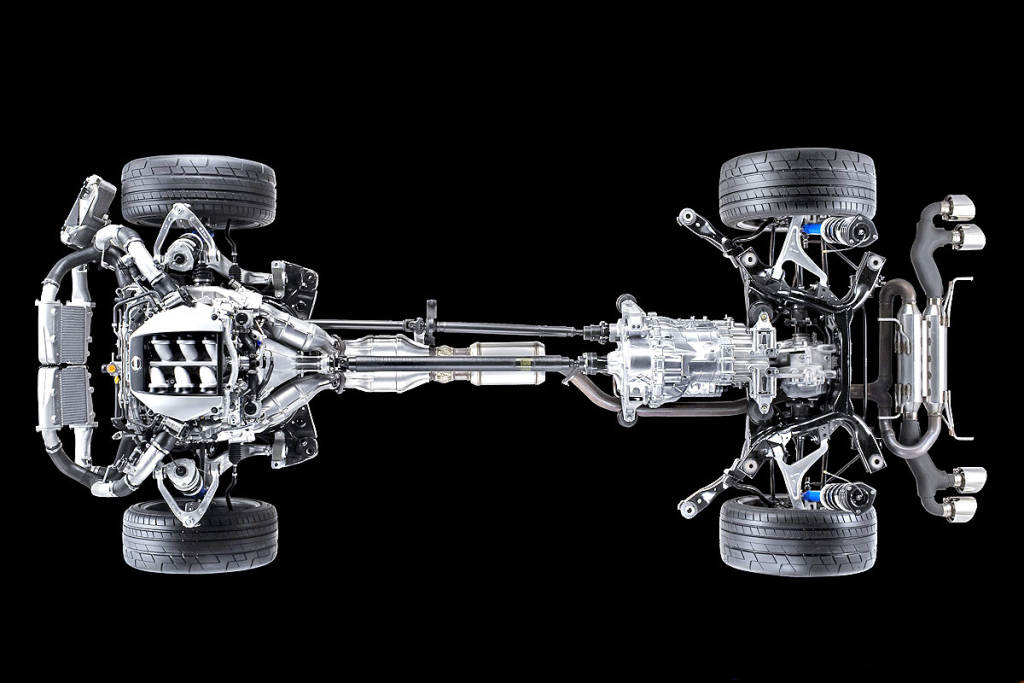 The Nissan GT-R is the oddest vehicle in the supercar kingdom. Just looking at its specs on paper you wouldn't believe this car is as fast as Nissan (and other independent verifiers) are saying. There is simply no way for it to be that much faster than a Porsche 911 Turbo S – currently its closest competitor as far as performance goes - on the Nordschleife and most other international racing tracks, right?

Both cars have 530 horsepower, are all-wheel drive, have twin-turbocharged six-cylinder engines and sport twin-clutch gearboxes. But that is where the similarities end, because by taking a peek at the details it becomes clear the Porsche should be a clear winner in almost all comparisons. Except... it isn't.

The BorgWarner double-clutch transmission in the GT-R shifts gears in 200 milliseconds, almost as much as a torque-converter automatic, while the PDK gearbox in the Turbo S does it in just 8 milliseconds. Also, in almost every conceivable acceleration test the GT-R is slower than the Porsche, starting with the 3.5 versus the 3.3 seconds from naught to 100 km/h (62 mph) official figures. Last but not least, the current Nissan GT-R weighs approximately 150 kg (330 lbs) more than the 911 Turbo S.

So, what kind of pact with the devil have Nissan engineers made for the GT-R to completely obliterate cars that cost twice or three times as much? Well, some may call it the devil, while others may call it ATTESA E-TS. 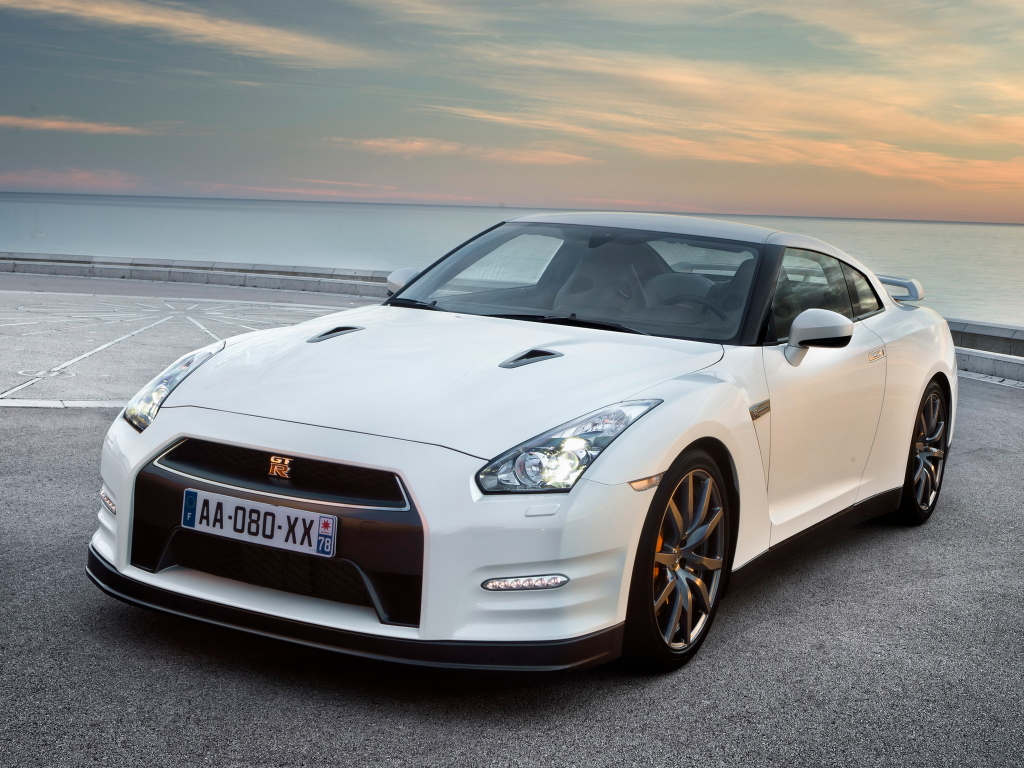 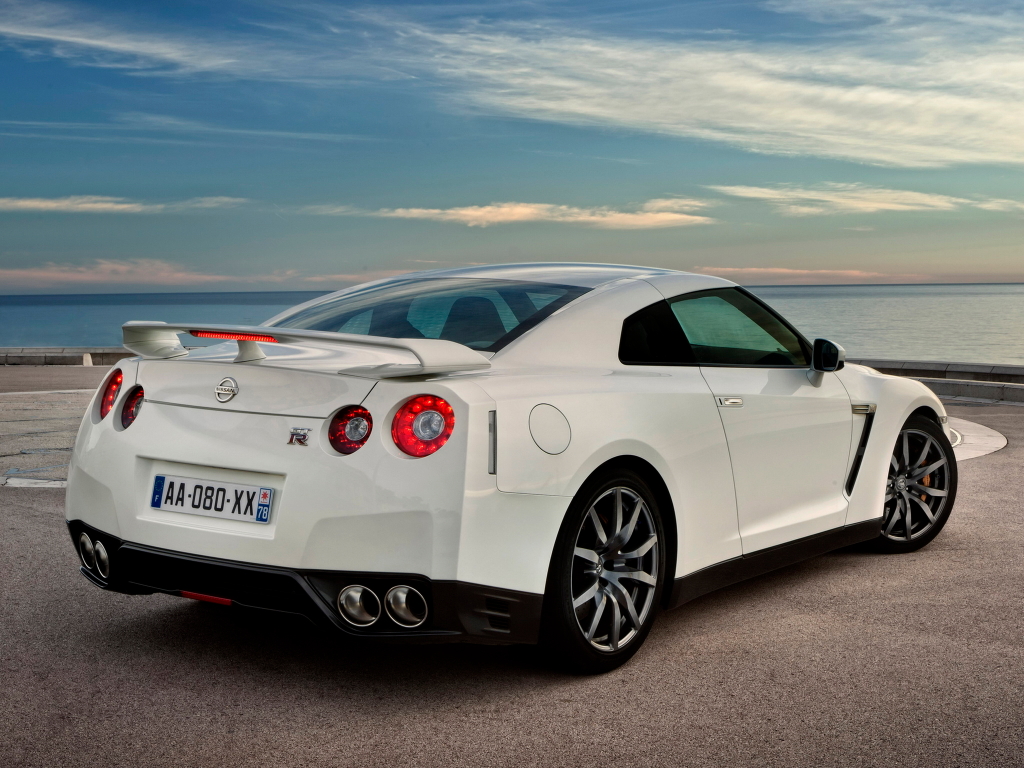 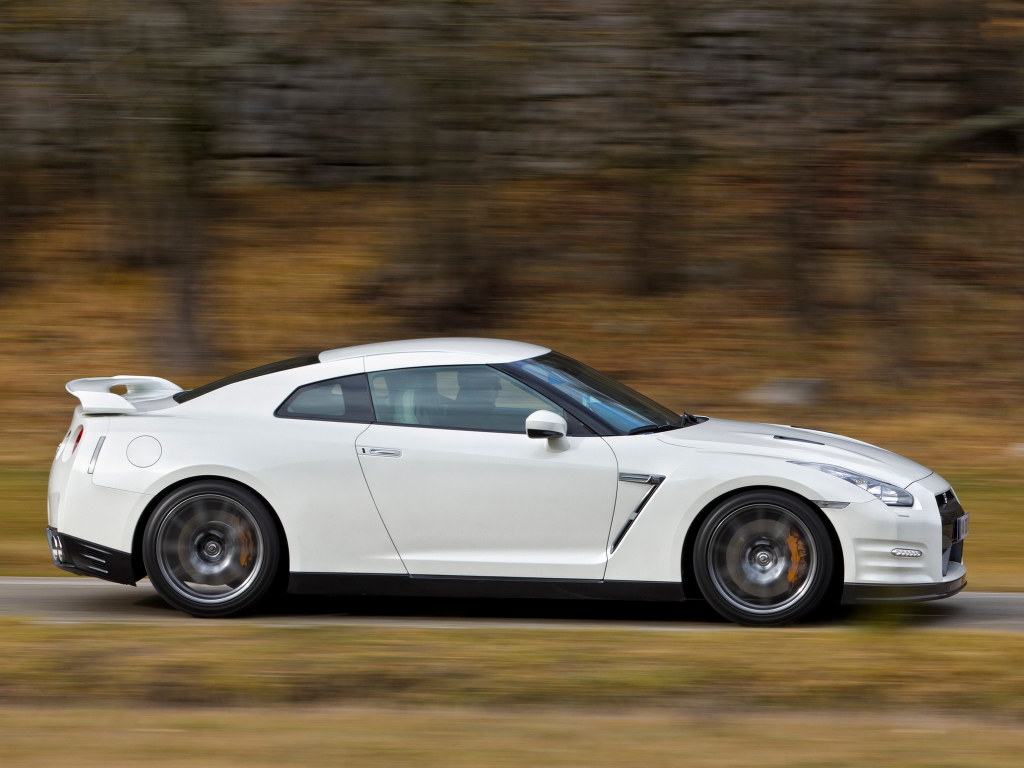 An acronym for Advanced Total Traction Engineering System for All-terrain with Electronic Torque Split, the ATTESA E-TS all-wheel drive system is not exact a novelty for Nissan or Infiniti. The version, customized for the Nissan GT-R however, is. To put it into perspective, this is the first and so far the only rear transaxle-based all-wheel drive system for a front engined car.

During a standing start, the system sends only 2% of the available torque to the front wheels and 98% to the rear, essentially making the GT-R a rear-wheel drive car. Thanks to the amount of sensors, clutches and UFO technology Nissan has invested in it, front and rear torque split can change in milliseconds to a maximum of 50:50.

Unlike most conventional all-wheel drive systems and given the transmission's transaxle positioning, the GT-R ATTESA E-TS uses two almost parallel driveshafts, with a second driveshaft running slightly to the right of the main driveshaft and engine sending power exclusively to the front wheels through an open differential. 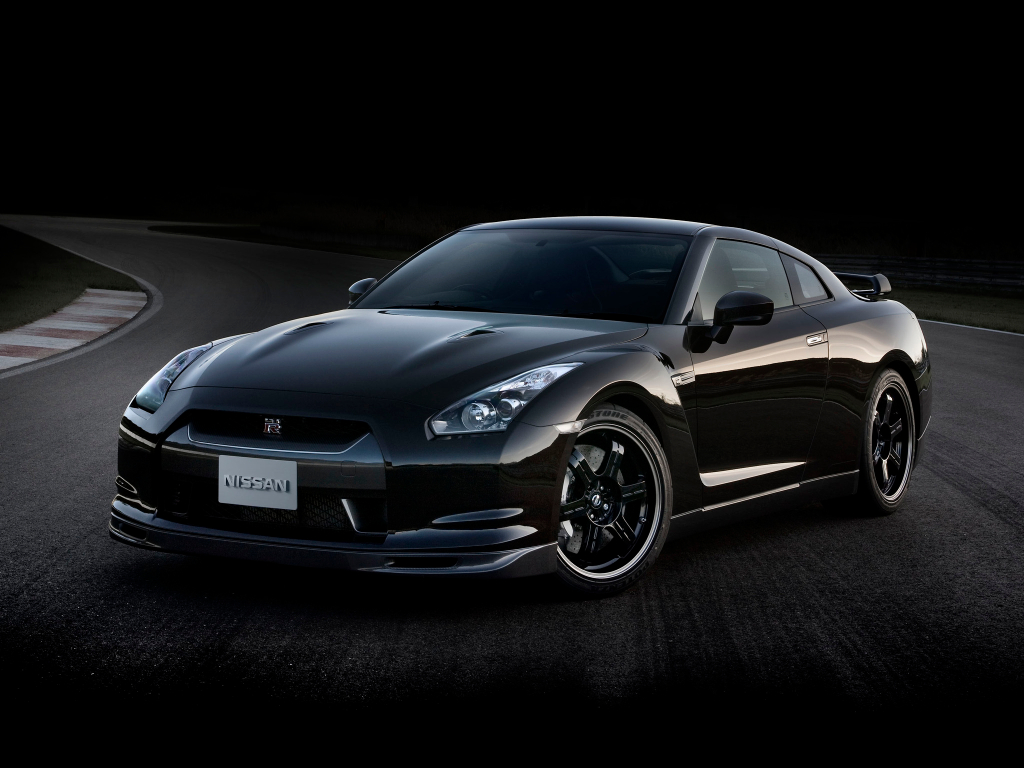 The other driveshaft, or better yet, the main one, goes from the engine to the rear-based gearbox, from where it sends power through a limited slip differential to the rear wheels, therefore varying the left/right torque split at the rear axle. Integrated into the double-clutch gearbox there's a transfer case in which, instead of a center differential lies a center wet multi-plate clutch system. Coincidentally (or not), a similar but obviously less advanced system was used by Porsche in the 959 supercar.

If you think the system is mechanically complicated, wait till you hear about the electronics part. Since the GT-R can mechanically vary the left/right torque split just at the rear axle (thanks to the aforementioned active LSD), the ATTESA E-TS system takes care of that also by sporting a computer controlled array of sensors.

This way, when the ABS sensors pick up that one of the front wheels is spinning too fast compared to the other it is automatically braked, thus mimicking a mechanical limited slip differential. Speaking of sensors and computers, the ATTESA E-TS has its own ECU, which uses information gathered from four ABS sensors, a three-axis G sensor, gearbox and engine ECU sensors to control power in real time to each and every wheel, depending on the driving conditions.

Translated into real life performance, this means that the GT-R's all-wheel drive system is pro-active, just like BMW's xDrive. For example, when entering a corner with full braking power, the transmission ECU will perform an action mimicking an engine brake, while with the help of the sensors the ATTESA E-TS ECU will continuously vary the power sent to each wheel up to a 50:50 torque split in real time.

Since all the sensors present on the car are updated thousand of times per second and most of the moving parts of the all-wheel drive system are made out of light materials (for example, the driveshafts are from carbon fiber), the ATTESA E-TS is literally a game changer on a car with the GT-R's credentials. Now, imagine if the car was as light as the Porsche 911 Turbo S and its gearbox changed speeds in the same amount of time as the PDK...