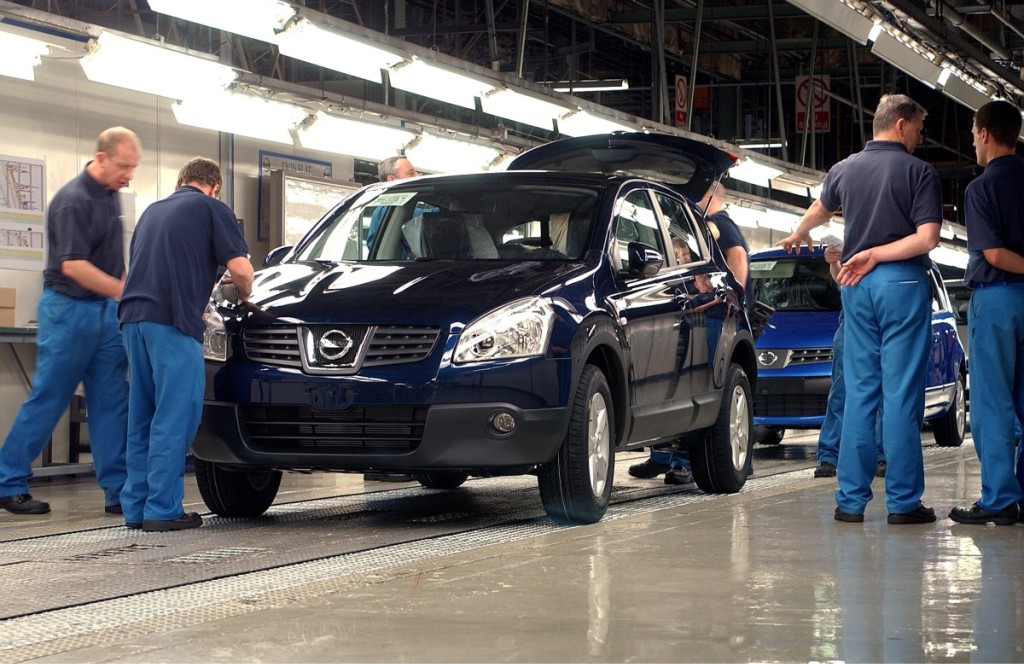 As we reported these past few weeks, especially in the last days, Nissan has got itself in a big pile of... trouble. Having a bleak $2 billion loss forecast, Nissan sees itself in the position of having to let go no less than 20,000 workers worldwide. But if you think this is a major setback for the company, you are wrong.

Nissan is now planning to open a new car assembly plant in Russia's second largest city, Saint Petersburg, a city official was quoted as saying by Reuters. Japan's third largest car maker spent some $200 million to build its new facility, said to have a capacity of 50,000 units per year. Vehicle assembly test have already begun.

"Now the test assembly of cars is going on, the factory opening (will be) at the end of May," said Maxim Sokolov, the head of St Petersburg's committee on investment and strategic projects, as reported by Reuters. Saint Petersburg is expected to become one of the world's biggest car manufacturing regions. In a Gazprom-powered ever growing economy, the country as a hole could turn into the largest car market on the Old Continent.

So far, Toyota, Hyundai and General Motors have already entered the Russian economy by building production facilities in the country. It was only yesterday that we announced that PSA Peugeot Citroen set its goal on starting production at the Kaluga factory in early 2010. Mitsubishi, that also owns a plant in Russia, confirmed it will delay production of medium size SUVs as a result of production output resizing, for the time being at least.