4 Nissan NV200 Vanette Taxi on its Way to Tokyo

Nissan e-LCV in the Works 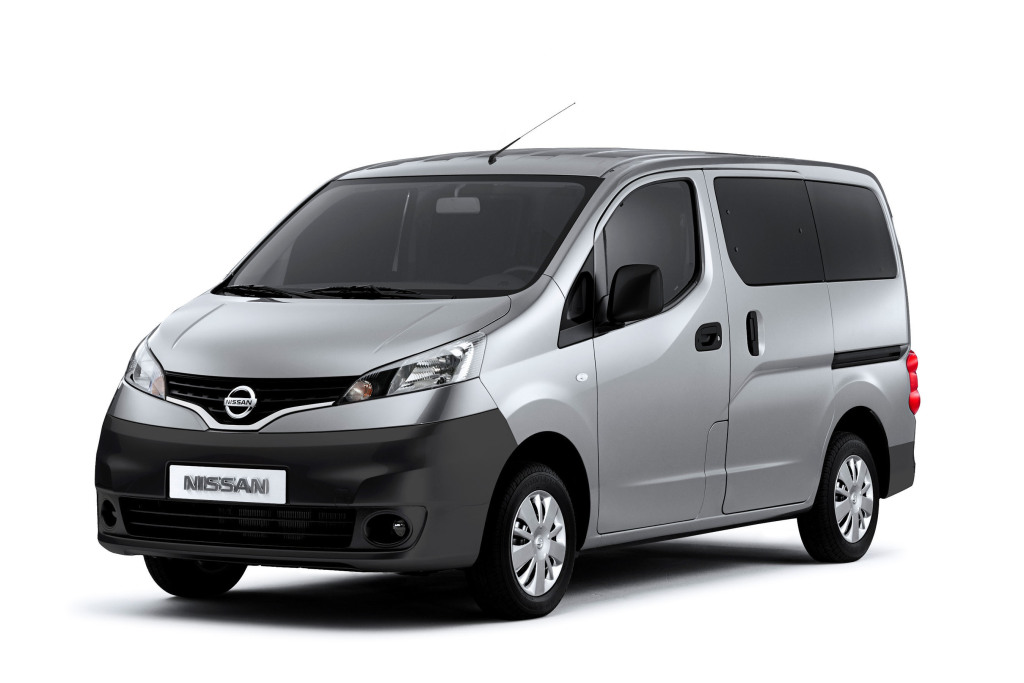 Being the first global manufacturer to offer an electric vehicle at an let's call it affordable price, Japanese carmaker Nissan is already looking at expanding its EV offering into other segments of the automotive market.

Scheduled to be introduced, at least at first, on selected markets, the so called e-LCV will be accompanied by a compact four-seater Infiniti sportscar and a production version of the Land Glider concept presented at the Tokyo Motor Show last year.

Whereas most of the EV models will be marketed globally, the e-LCV will only be available in selected markets, Australia being one of them. Its launch Down Under will mark the manufacturer's reentry in this segment, after a 20 year drought. According to GoAuto, the e-LCV will be a version of the NV200, presented last year at the Geneva Auto Show. The van, however, will only be launched after the regular version of the car will hit Oz's shores.

“We don’t currently have a van in the Australian market, so our first port of call is to launch the LCV or, let’s say, van part of our business before we move into e-LCV(," Dan Thompson, Nissan Australia CEO told the source.

Being intended for commercial use, the e-LCV will use a version of the drivetrain featured on the Leaf, with the motors to be taken from the Renault Kangoo ZE. The range of the van will be about 160 km, with the recharging to be done in some four hours. A quick charging solution is being looked into.