1 OK Santa, Here's What I Want for Christmas: The Nissan GT-R RC Car
Up Next 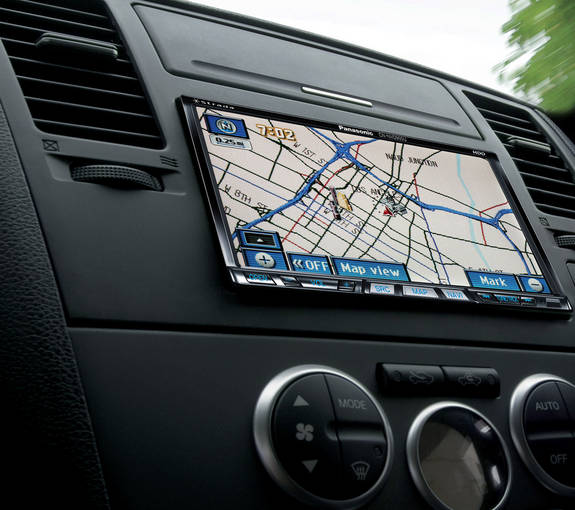 Nissan has just introduced a brand new navigation system, the first of its kind, as the Japanese manufacturer claims in a press statement. The new system is "the world's first to incorporate ITS information in a production vehicle," Nissan explained, and will become available on the next generation Fuga, which is expected to go on sale in Japan this year.

Additionally, the system is equipped with a green-driving feature already available on a couple of 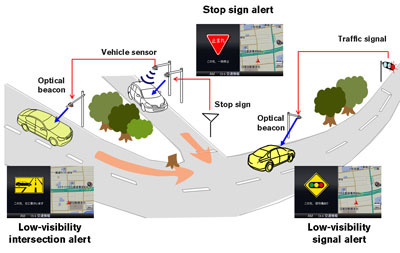 Nissan models that is supposed to assist motorists in driving more economically.

The Intersection and Signal Warning generates audio and visual warning to the driver when approaching low-visibility junctions. This way, the driver can reduce speed and act accordingly, depending on the driving conditions. The School Zone Alerts emits notifications as well, this time to maintain driver's attention while traveling in a school area. This feature is already available on the Nissan Skyline Crossover launched in July.

As for the Navigation-Linked Speed Control, "using navigation system information such as the sharpness of a curve or the distance to a tollgate, the system can control the vehicle's engine and transmission, optimize engine braking and reduce fuel flow to help make driving more fuel-efficient. This feature is currently in use on the Nissan Eco ("NECO") series, a line of greener cars released in Japan in April," the automaker said in the statement.