1 2021 Nissan Micra Rides "Genki" and Feels N-Design or N-Sport, According to Mood

2 Carlos Ghosn Showers Elon Musk and Tesla With Praise, But Not His Former Company

5 Nissan Follows Trend of “Home Designed, Made in India” With All-New Magnite SUV
Car video reviews:
Up Next

The Japanese automaker is keeping itself busy during this troubled year, aiming to demonstrate its survival doesn’t hang on one particular business guru (anyone remember the Carlos Ghosn scandal?). The U.S. subsidiary has recently tapped into the star power of Brie Larson for the 2021 Rogue’s market launch. In Europe, the company is gearing up for the crucial launch of the Qashqai crossover. Finally, at home in Japan there’s something electrified brewing up for a late December launch.
28 photos

Although it’s been discontinued from the European and U.S. markets for a while, the Note hatchback (Versa Note in North America) continued a flourishing career at home in Japan, where it has just reached its third, all-new generation. Following today’s unveiling, the compact will be heading to dealerships for the first sales, planned to kick off on December 23rd.

We could argue the former MPV turned regular compact doesn’t have the same mojo as the European 2021 Qashqai or the U.S.-centered Rogue, but as far as landmarks are concerned, it’s one of electrifying importance. This is because Nissan has decided to offer the all-new Note exclusively with an electrified powertrain, the company’s e-Power solution.

And they are making the move on the company’s most popular model in its home market, not a niche vehicle that wasn’t going to have an impact on sales. Bold move, some will say, but we’re probably going to have to grow accustomed to such decisions going forward.

Besides, the brand is gift-wrapping the electrified powertrain with a stylish ribbon, as the 2020 Note is highlighting Nissan’s modern design direction, dubbed “Timeless Japanese Futurism.” It’s on the same page as the fully electric Ariya, so no complaints about the Note lacking in character.

The interior is said to be as comfortable and spacious as it gets, with Nissan packing in some Zero Gravity seats for good measure, along with a fully digital instrument cluster and a large touchscreen display in the middle of the dashboard.

Riding on a new platform – probably the Alliance’s CMF-B architecture – the 2021 Note will be sold in Japan exclusively with the second evolution of the e-Power electrified powertrain. According to Nissan, it’s 6% more powerful and 10% more torquey, though we’re not being given the exact figures.

We do know the local pricing, with the 2020 Note e-Power kicking off at 2,029,500 JPY ($19,462 at the current exchange rates). More importantly, the automaker is teasing the arrival of a fully electric dual-motor AWD version later on next month. 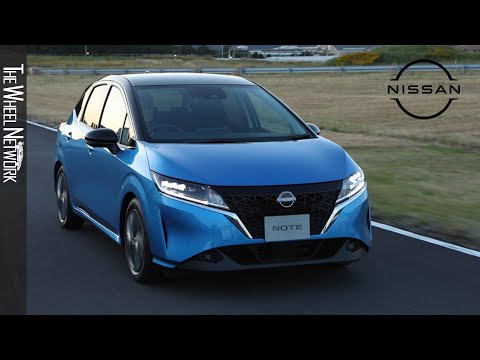 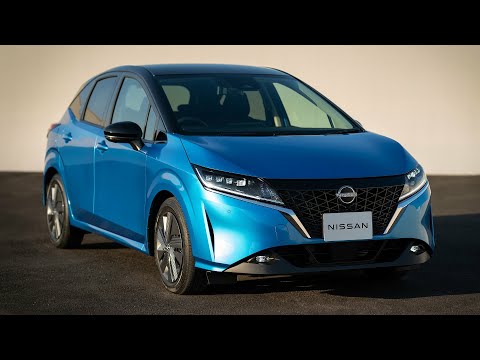