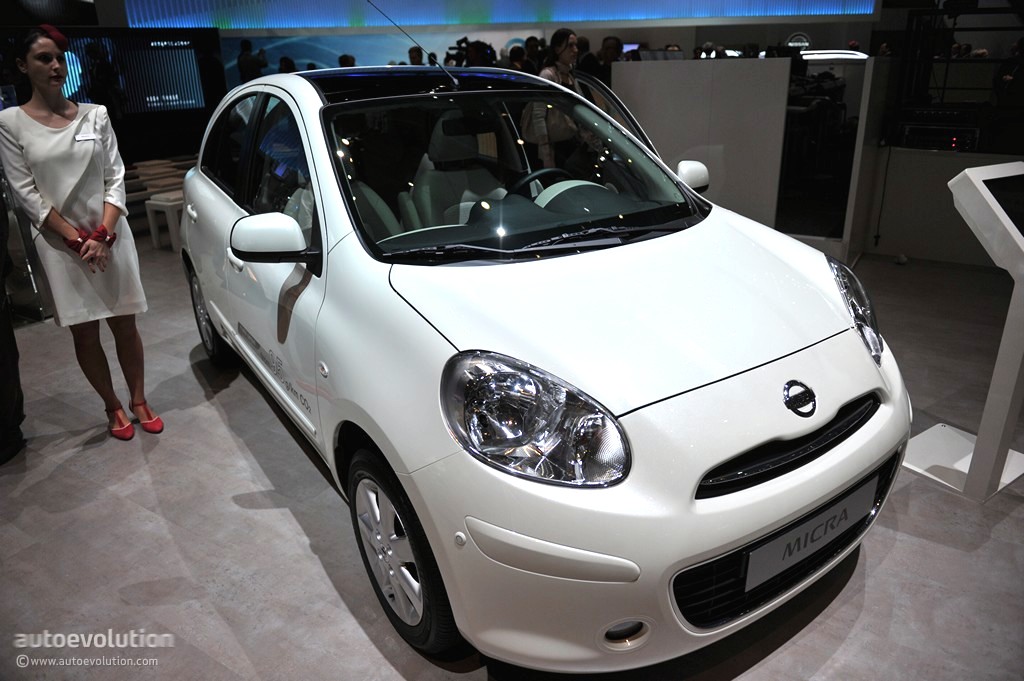 Nissan and Mitsubishi have announced a new joint-venture that will focus on making small cars for the Japanese market. Dubbed NMKV Co., Ltd, the joint-venture officially commenced operations on June 1. Japan offers a huge market for really compact vehicles, as so-called kei cars even take the form of vans and pickups and are designed to exploit local tax and insurance regulations, and in most areas are exempted from the requirement to certify that adequate parking is available for the vehicle.

The joint venture currently only has 35 employees and is based in Takanawa, Minato Ward, Tokyo. “It was formed to unite the strengths of Nissan and Mitsubishi in the areas of vehicle engineering, development and parts sourcing, as part of an overall strategy to bring new minicar products to market,” the official statement reads.

The new company will coordinate all future minicars for Nissan and Mitsubishi in the Japanese market, taking care of product planning by utilizing the resources of both carmakers as it sees fits.

The capital structure of the JV is split evenly between the two automakers, however Nissan will take charge in the NMKV project, saying that the products that come as a result of its partnership will retain “Nissan’s DNA.” Mitsubishi stands to benefit hugely, as the deal gives it access to lots more purchasing power than it currently has when it comes to sourcing parts.

More than a third of all car sales in Japan are in this market segment, as the government is increasingly pushing for more frugal and less polluting solutions to transportation. In addition, the segment is expected to grow in future years as gas prices continue to rise.