2 Mitsubishi Tests the i-MiEV in Thailand

Nissan and Mitsubishi Are in a Relationship and It's Complicated 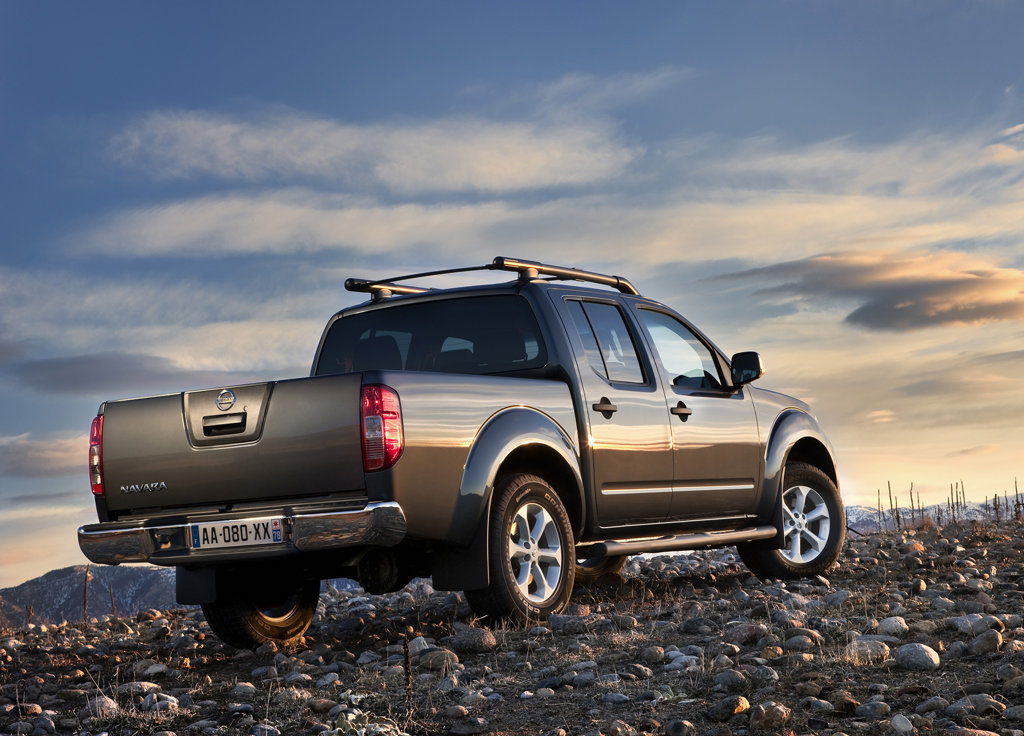 Nissan's relationship with Mitsubishi is stretching even further, the two manufacturers discussing development of a one-ton pick-up truck to be built in Thailand. This means that future generations of the Navara and Triton could share the same platform.

Meanwhile, Nissan is moving production of its current Navara from its own plant in Thailand to Mitsubishi's factory in that country, to use the same production line as the Triton.

Separately, Nissan will supply Mitsubishi with a rebadged van that will probably replace the Express. In return, Mitsubishi will provide Nissan with an SUV that will go on sale in the Middle East. The two companies recently announced they are jointly developing a new mini car that will probably become the next generation i-MiEV, and are negotiating terms for Nissan to supply upper-end models to Mitsubishi for the Japanese market.

The Japanese automakers already share mini cars and commercial vehicles in Japan, but haven't announced a time period for the moves. The two companies said that deals won't affect their existing partnerships. Nissan has an alliance with Renault, while Mitsubishi shares SUVs and electric cars with Renault rival PSA Peugeot Citroen.

“I believe that the expansion of our OEM agreement will complement each others' regional characteristics and product lineup, and the one-ton pickup and mini car projects will be the best solution to strengthen each others' competitiveness," praised Ghosn.