2 Repeat Drunk Drivers to Have the Cars Seized

4 Kubica Gives First Interview After Crash
Up Next

Nine-year-old Drunk Driver Pulled Over in the UK 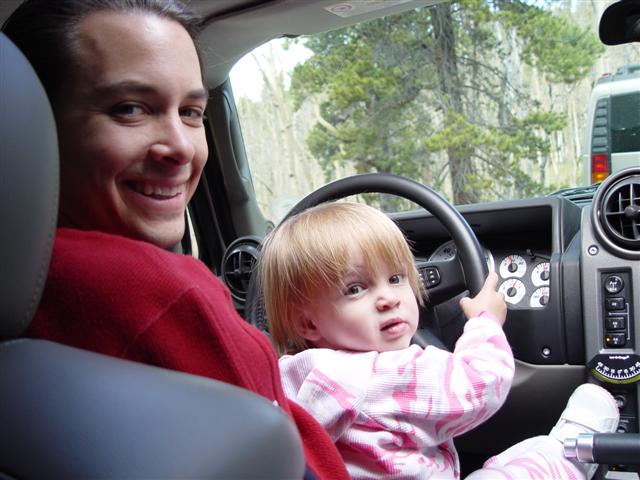 Police in Cumbria pulled over a driver due to his erratic driving and where not surprised when he tested positive for alcohol. You’ve probably heard that a million times before in the news, but this motorist, who can’t be named for legal purposes, was later released due to the fact that he was only nine years old and could not be prosecuted.

The boy was taken into police custody in Cumbria but could not be charged as he was deemed too young to be held accountable for his actions. Safety advocates have since demanded action to curb juvenile car crime.

According to The Telegraph, this is only one in thousands of such cases of under-18s arrested in the north of England over the past two years. They, include four 11-year-olds and a ten-year-old arrested in the Northumbria force area for car theft, and seven 12-year-olds arrested in Cleveland for the same crime. In total 2,467 were stopped by police for crimes including car theft, aggravated vehicle taking, drink driving and underage driving.

"Young people must be taught the dangers of getting behind the wheel without proper training. "It is incredibly concerning that young people are risking their own and other people's lives on the road. This must be addressed as a matter of urgency," Kath Hartley, of the charity Brake, said.

However, a Northumbria Police spokesman said juvenile car crime and motoring offenses had dropped year on year, adding that it was of "particular concern" when young people drove under the influence of alcohol, but that they were working hard to keep the roads safe.