1 ZF Expects to Break Even in 2010
Editorial 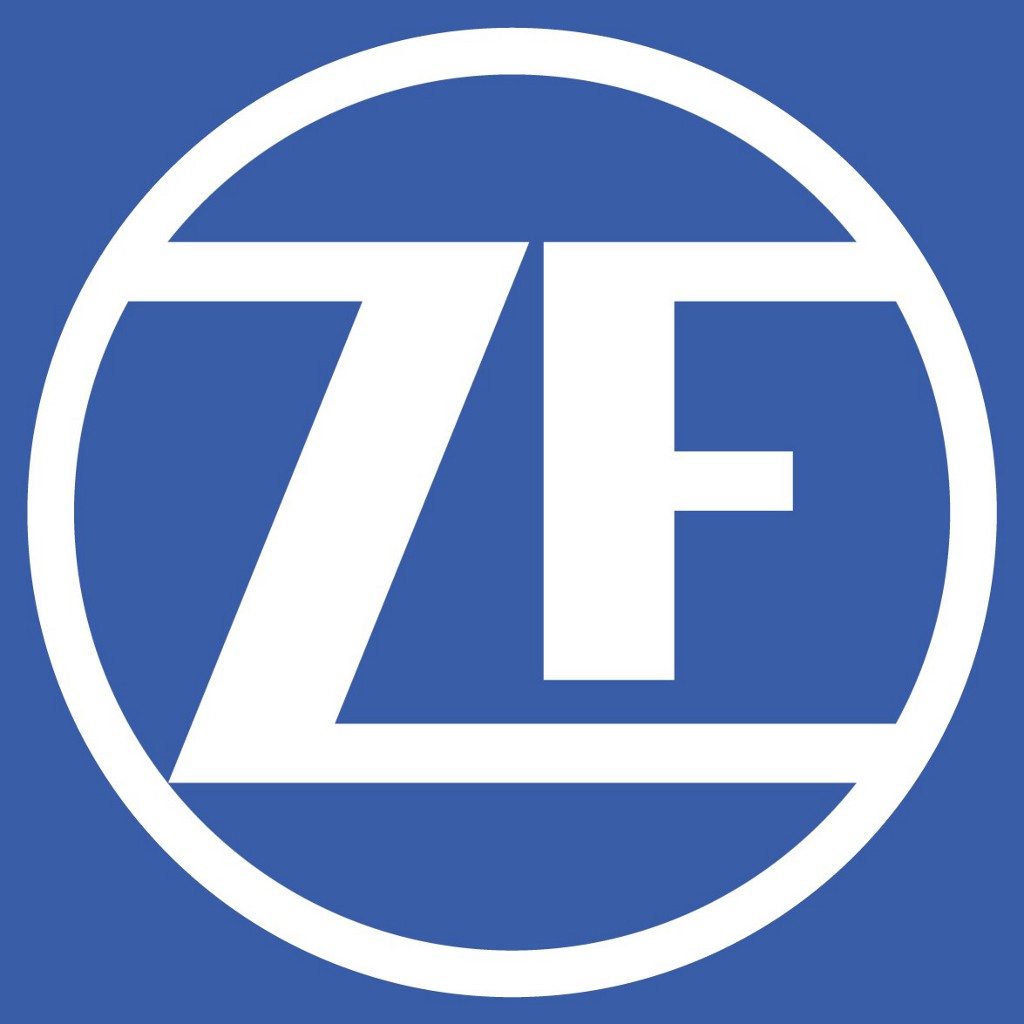 The advancement in auto technology achieved in the last few years has allowed ZF, one of the leading suppliers of transmissions, to develop the world's first nine-speed automated transmission for passenger cars.

Just like the eight-speed unit, the new tranny brings extremely short response and shifting times, meaning that double shifts and direct multiple gearshifts can occur without the driver or passenger noticing.

According to ZF, the transmission's electronic controls select the right gear for the driving conditions, eliminating unnecessary "stepping" – or constant shifting.

Even if the technology for the new unit has already been developed, it will still be some time before the first application of the new platform gets here. The company plans to produce the new transmission in a new, state-of-the-art manufacturing facility near Greenville, South Carolina, but the groundbreaking ceremony for the plant is only scheduled to take place next month.

The transmission producer says that more details about their newest innovation will be released soon, including details regarding the production and application of the unit. There is no word yet on what manufacturer already expressed interest in using it.