Nico Rosberg - First German to Drive for Mercedes in 55 Years 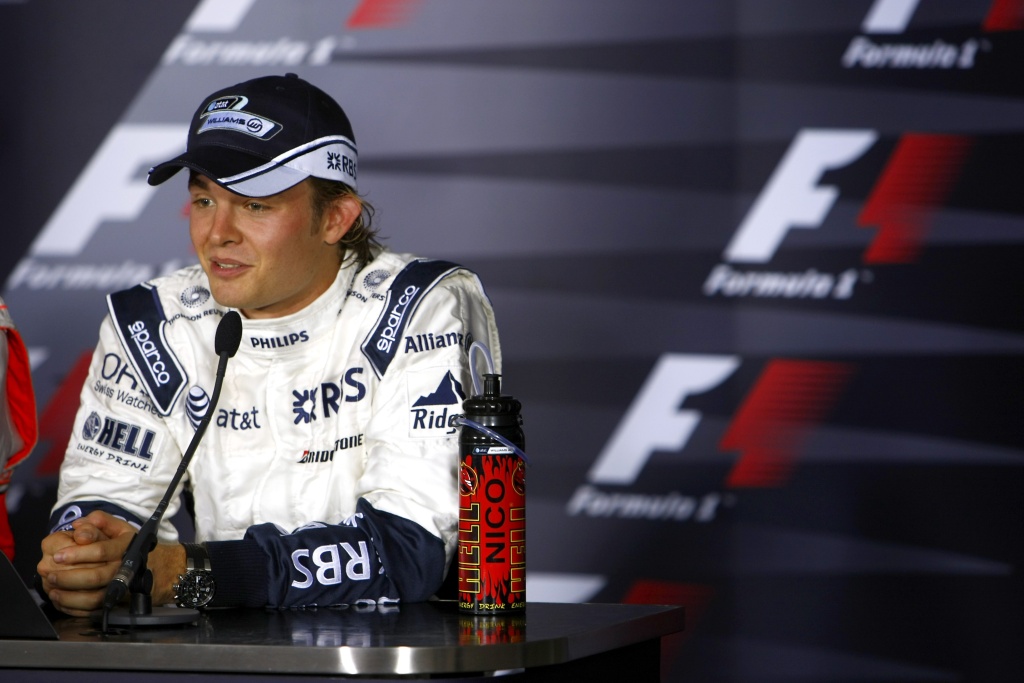 Nico Rosberg will drive for Mercedes' works team next year, as announced by the Brackley based team on Monday afternoon. The news is huge for every German racing fan out there, as it will be the first time a German drives for the Stuttgart based team in over 50 years of F1 racing.

Although Mercedes did not stick around throughout the entire 5 decades of F1 racing, it's still a long time since they've picked one of their own to guide their steps through Formula One, which makes today's announcement even more important. Reflecting on that issue, Rosberg admitted the pressure to deliver is quite high but insisted that he's ready to cope with it.

“It's incredible. It is definitely quite a special thing. The last time a German raced a Silver Arrow was 1955, so that's a very long time ago. It's about time there was a German in a Silver Arrows again,” said Rosberg after the announcement was made.

In addition, he made it very clear that he feels 100 percent German, despite the fact that his father, F1 champion Keke Rosberg, has a Finnish nationality.

“I definitely regard myself as a German, quite simply because I grew up with the German culture, we spoke German at home and watched German TV. So overall I'm a German,” added Rosberg.

Being picked, among other things, for his motor racing pedigree, Rosberg admitted that a big part of his decision was influenced by the fact that Brawn was taken over by Daimler AG. This was mainly the reason why he took so much to agree on a switch to Brawn, as he waited until the Merc buyout was complete.

“It was definitely a factor that was important in my decision. It's fantastic to be part of a great manufacturer like Mercedes and that together with the team that used to be Brawn GP is the best possible combination for me,” added the German driver.